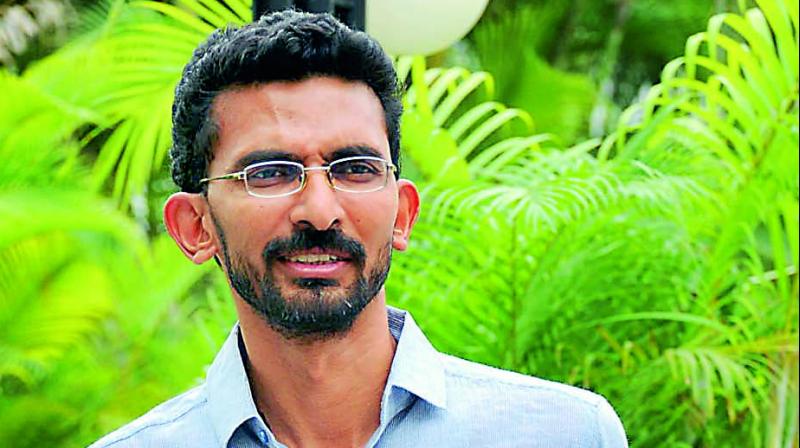 The shooting of Sekhar Kammula’s upcoming yet-untitled film, starring Naga Chaitanya and Sai Pallavi, has been progressing briskly. The filmmaker tells us that the film is a dance-based love story set in the interiors of Telangana.

“It’s a typical love story with a strong conflict point. The film also reflects the Telangana’s culture and traditions. In fact, instead of erecting sets, we shot the film in the villages of Telangana to make the content looks realistic and more appealing,” explains Sekhar.

We are also told that as is the case with every other project by Sekhar, for this film too, he held workshops with the cast. “I wouldn’t call it workshops; they are more like reading sessions that enable the actors to better understand the script,” he clarifies.

Sekhar further adds that the plot revolves predominantly around dance. “I can’t reveal the plot, but the film is about how two spirited, small-town youngsters come to Hyderabad city to chase their career aspirations. They are interested in dance, and the film depicts how they fall in love,” says the filmmaker, adding that Naga Chaitanya will spring a surprise with this film.

“Naga plays a Telangana guy for the first time. Despite being a star, he has worked on his accent to get his diction right so that he can transform himself for the part. But his role will surprise the audience and come a revelation,” says the Life Is Beautiful helmer.

Sekhar then talks about how actress Sai Pallavi also fits the bill perfectly for her role. “I am working with her for the second time after Fidaa, and she’s a thorough professional,” he says, signing off.