A Bollywood film may be in the pipeline: Elarica

Elarica Johnson who will be hosting the Justin Bieber concert in the city, talks about her love for Bollywood and can’t stop admiring the Khans. 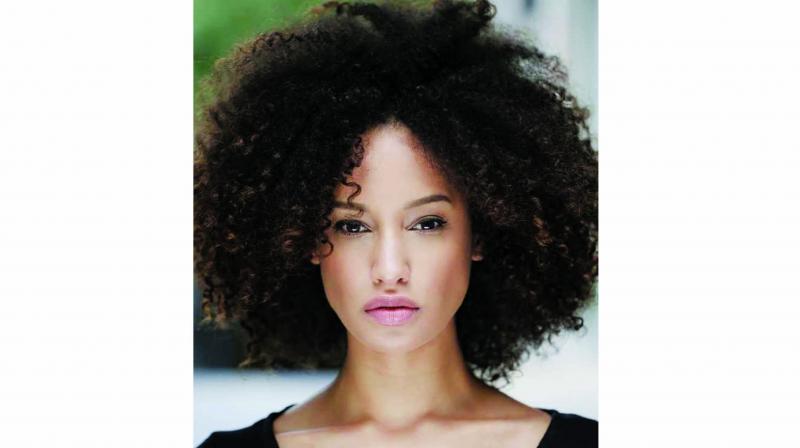 As Beliebers in the city are prepping to meet their god, the host of the show, actress Elarica Johnson of Harry Potter and the Half-Blood Prince fame, shares about her experience in India and her Bollywood dreams.

How is India treating you? Have you explored Mumbai and imbibed the culture?
It’s been really fun. I’ve been here two or three days and went around the city, which was really beautiful. We went to the market and I shopped a lot. I would really love to stay longer and explore.

You seem to know a lot about Bollywood. If they offer you a film, will you accept it?
At the moment, I do have an offer. So, a Bollywood film may be in the pipeline. If any other offers come through, I would take them up. I love Bollywood.

Your favourite Bollywood films?
When I was younger I watched Mughal-e-Azam and I absolutely loved it. I also liked Houseful, but My Name is Khan is my favourite.

Do you know the other Khans of Bollywood – Salman and Aamir?
Yes, I know Salman Khan. I watched Bajrangi Bhaijaan and absolutely loved it. I know Aamir Khan too. After coming here, I have realised that I need to watch more Bollywood films. In London, I used to go to my Indian friends’ place and watch Bollywood films but they don’t really show much on TV. But now that I am here, I am planning to go to the theatre and watch some films.

After How to Talk to Girls at Parties and J.K. Rowling’s crime series The Strike, what is your current project?
I just finished filming something and I’m in talks for a few other films but nothing that I can speak about. I do have these two releases; so some really interesting stuff happening this year.

Justin Bieber has huge fan base in India. What are your expectations from Indian audience?
That’s the best thing about Indian audiences — they are loud and excited! When you ask them how they are doing, they shout back with excitement and that makes my job easier. I think the atmosphere will be ecstatic.

What kind of a host are you going to be?
Fun one, I hope. I want to be a friend to my audience and the one who gets everyone excited. The concert should go smoothly.

You’ve said that you find Priyanka Chopra beautiful. Do you follow the works of other Bollywood actresses?
I really like Jacqueline Fernandez, who is going to be backstage as well.