The film opened on Thursday to underwhelming audiences in Hindi. 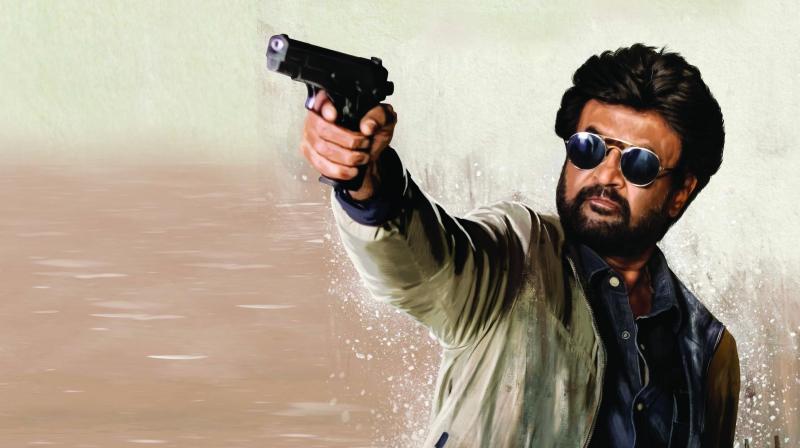 No doubt Rajinikanth has the status of God in the South, especially Tamil Nadu. But it’s time to face the writing on the wall regarding his viewership in the north. The actor-politician’s market value has diminished in the North. After the abysmal performance of the Hindi version of Rajini’s last release Peta, it looks like his new film Darbar is also slow-bound. The film opened on Thursday to underwhelming audiences in Hindi.

Sources say it’s time for the producers of Rajinikanth’s films to stop pushing them in the North. “It makes no sense to dub Rajini’s film in Hindi. All of them do badly. Only Shankar’s 2: 0 did well in Hindi, and that was only because of Akshay Kumar. The rest of Rajini’s recent releases have tanked in Hindi.”

Interestingly, the original Telugu version of Darbar has opened to a heartening response in Delhi and Mumbai while the dubbed Hindi version has opened poorly in both cities.