Bryant believes a film should not be judged only on technical aspects. 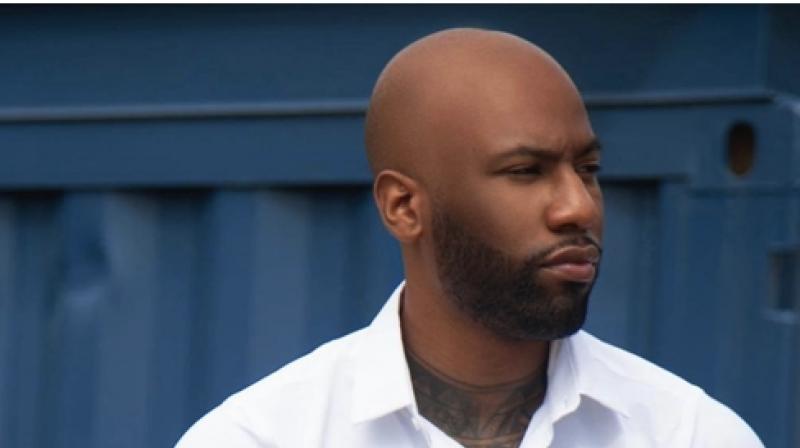 Professional bodybuilder and fitness expert Gee Bryant who has acted in foreigner short films, says Bollywood is good at making well-packaged films which have a great blend of emotions and entertainment. Bryant believes a film should not be judged only on technical aspects.

Bryant believes “Bollywood has always welcomed young talents and promoted them. I am planning to be part of the Bollywood industry soon. I will be making a movie which will be connecting youths and promote Fitness regime in India.”

"Bollywood delivers a mix of emotions, thrill, entertainment, suspense, action and sometimes complete package of all of them," Gee said.

When asked about working in Hindi films, Gee said, "That would be thrilling and exciting."

He said he intends to inspire and influence people to make fitness a part of their primary lifestyle.

The shoot of the untitled project will be starting later this year. Gee Bryant will also be seen in an upcoming web series having well-renowned Starcast under an ace production house also will be witnessing the charmer endorsing various fitness brands being fitness his forte.