All bark no bite

Is Bollywood spending too much money on promotion? Filmmaker Kunal Kohli’s caustic tweet is a note to be taken seriously. 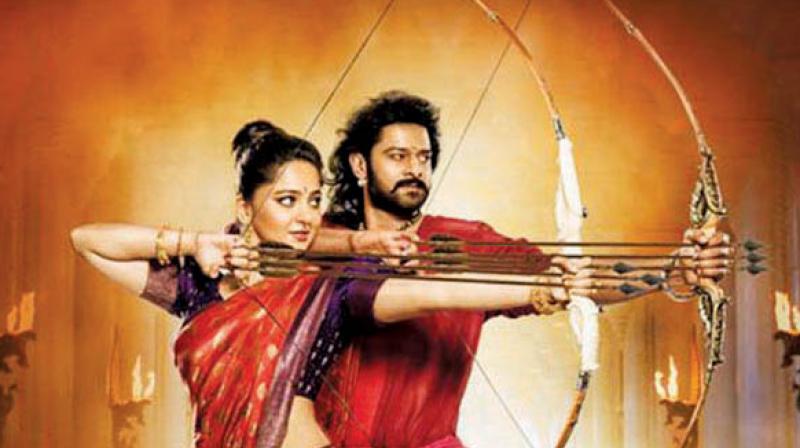 That SS Rajamouli’s Baahubali 2: The Conclusion is making waves at the box office worldwide isn’t unexpected news. Going by the success of the first film in the Baahubali franchise, the second instalment was bound to see a good release. With the film climbing the box office’s ladder of success rapidly, what exactly it is that made the film an instant favourite of fans worldwide, eventually crossing the gross of Rs 1,000 crore worldwide? 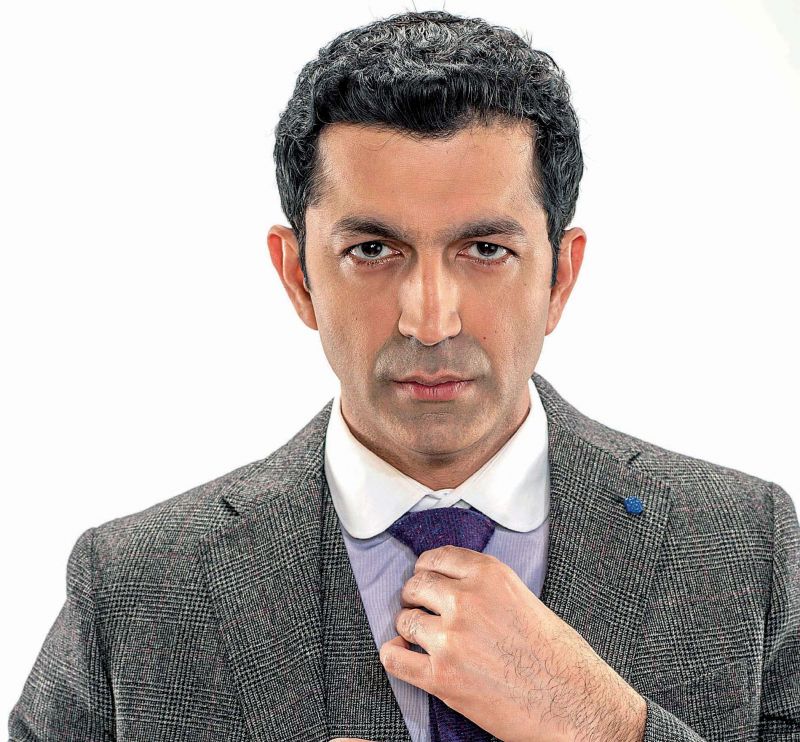 Kunal Kohli has a theory. On Sunday, the filmmaker took to Twitter to take a dig at Bollywood’s obsession with marketing movies on television. Pointing out that none of Baahubali’s stars or the crew made an appearance on any reality or comedy shows to “make an a** of themselves doing silly things and answering silly questions[sic]”

When contacted, the Fanaa director explains that he doesn’t see any correlation between the film and the shows Bollywood stars go on to promote their upcoming movies. “What has a singing reality show or a comedy show got to do with the premise of the film? Is the film based on any of these themes, is the film about any of these shows?” he questions. He believes that promotional gimmicks such as these do not help the film gain an audience. “After Baahubali 2, look at Aamir Khan’s Dangal, these two films are the biggest hits in the recent past, and both the films did not feel the need to promote their films — they did this well solely based on merit,” he explains.

To reiterate his point, the filmmaker even points out a few more films that did well at the box office only credit their merit and not the marketing of it. “Queen, both the Munna Bhai films, Kahaani — all these films didn’t open to great collections on their day one. But grew on to become blockbusters,” he remarks. 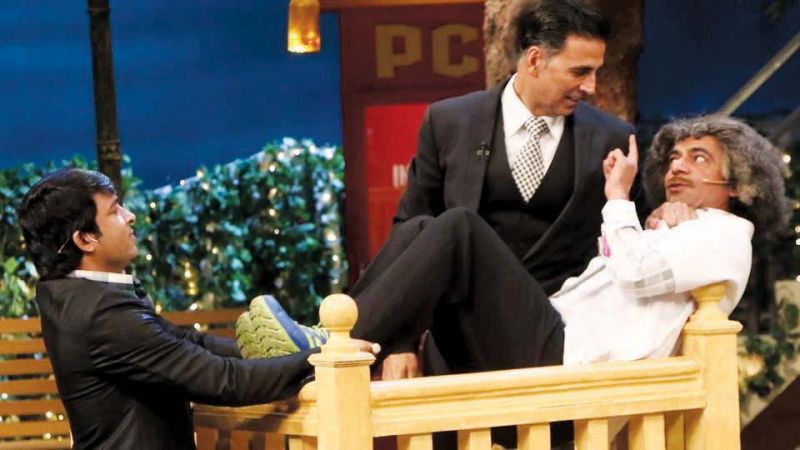 Akshay during the promotion of his film in a popular comedy show.

However, the standard business in the industry assumes that the promotion gimmicks make or break a film. Before their theatrical releases, film crews, most often the star actors visit the sets of reality shows, television serials and host other promotional stunts. A case of exception was Baahubali 2, whose content and story line itself was enough to get the fans coming from all over the country, according to Kunal. The film has crossed the gross of ` 1,000 worldwide. While film historian SMM Ausaja, agrees that films work only on merit, he also thinks that these gimmicks do manage to gain the film an audience. “People who are affected by the film’s promotional tactics show up only on the first day of collection. After that, the only thing that takes the film ahead is the storyline and the merit,” he explains.

Avinash Das, who directed the critically and audience acclaimed Anarkali Arrahwali, says that promoting a film doesn’t go in vain. “A little promotion is necessary to let the audience know that there is a so-and-so film soon to be released,” he says.

Ausaja draws parallels with a few films to reiterate how films solely work on merit. “I still remember when Baghban was released. It was a lean patch for Amitabh Bachchan back in those days and the film opened to quite a blah day one. However, through word of mouth, the film did extremely well — it soon became one of the only films during the early 2000s to complete a silver jubilee at the box office,” he recalls.

Anubhav Sinha, director of the Tum Bin franchise, explains that there is a reason that promoting a film is a hit or miss effort. It lies in the fact that the audience is an unpredictable bunch. “We still do not fully understand how to bring the Indian audience to theatres. The marketing teams of our films is still grappling with this — we do not know what tactic will please what section of the audience,” he says, adding that the marketing team ends up “doing everything and even more to please all sections of the audience.” This, he says, is where reality show meets and appearances on comedy shows comes into picture. “Commercial pot boilers do everything within their means to market a film. But, quite unfortunately, we do not know what the audience want,” he states. And, because there is no specific understanding of what sells best with the audience, is why promoting a film is a hit or miss business. “Sometimes a lot is done to sell the film, but the audience won’t show up. Sometimes, nothing is done but the audience comes in housefuls. There is no foolproof formula of promoting a film,” he concludes.