The times have changed, and the world as we know it has evolved. 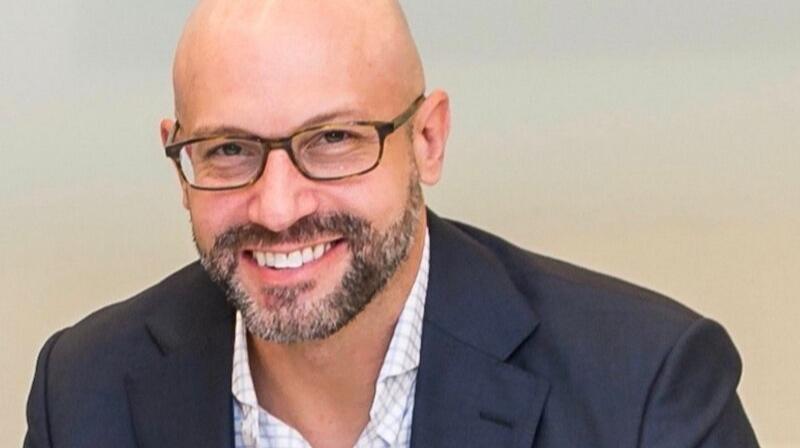 Move away movie stars, television stars, and even reality show stars! The times have changed, and the world as we know it has evolved. Today, role models and influencers are no longer on the big (or small) screen. They are on the internet! Rapid digitalization has enabled internet celebrities and social media influencers to use their 'success' and motivate people to dream big and achieve bigger. Kylie Jenner, PewDiePie, Huda Kattan, and many other successful influencers are using social media marketing techniques to reach out to as many people as possible. In this age of digital networking, the more you are 'seen,' the more you will 'sell.' The founder of Kaihatsu Media, Ryan Sprance, shed some light on this phenomenon.
If you are an active user of Flipboard, you might have come across The Stylish Man magazine. It was created by Ryan, who has been associated with the tech industry for over a decade. Previously, Sprance was responsible for running the largest Apple store (Grand Central, New York City) in the country by grossing over USD 250 million in sales, during his tenure. As an aficionado and practitioner of digital marketing, Ryan states, "I started reading and applying social media marketing practices for various brands. The results brought in enormous success which led me to build a digital empire." Ryan believes that the power and impact of social media today is beyond comprehension. Influencers all around the world are thriving by combining quality content with effective social media methods. Platforms like Instagram, YouTube, and TikTok amongst many others, are aiding anyone with a creative edge and thirst for success, subsequently helping them reap great benefits. Kaihatsu Media is all about helping brands and individuals achieve maximum exposure through content creation and online marketing. Ryan adds, "Digital spends have become a must for any brand that wishes to achieve success. The more you put in today, the more you will receive tomorrow." In 2019, Ryan is all set to close the financial year with a whopping million dollars in pure sales.
Speculations are rife that by 2020, the digital world will experience a massive boom. Artificial intelligence, voice search, augmented, and virtual reality will take digitalization to the next level by bringing brands much closer to the end-users.