Adavi review: What happens when a great DOP becomes a DIR

A message film about sacred groves goes awry but, what the heck, it looks great 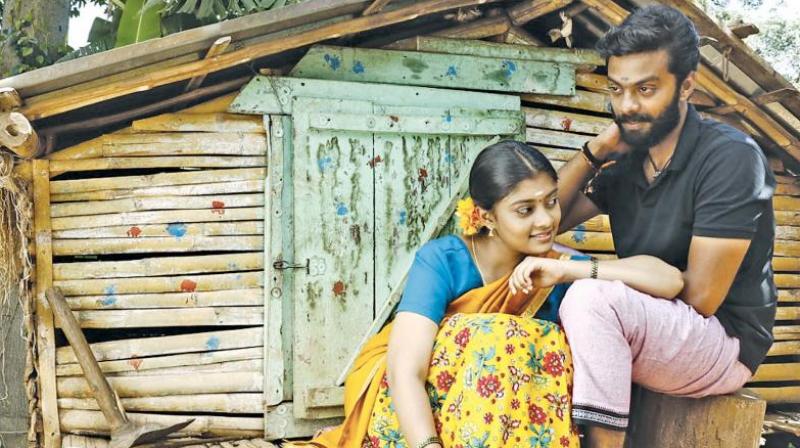 Adavi: When greed intrudes into an idyll.
Rating:

Ramesh G who was the DOP for the Ajith starrer Azhwar, and Vikram's King, among others, debuts as a director with this movie about conservation. But then you get the drift from the title, which means dense woods in Tamil.

A greedy estate owner (RNR Manohar) is trying, in connivance with the local police, forest rangers and a former MLA, to build a high-end resort in a forest near Kothagiri. Local tribal people, for whom the forest is their ‘kula deivam’ (clan deity), refuse to move. Soon, members of the clan begin to die under mysterious circumstances.

Though you can’t disagree with the message and the intentions of the filmmaker are noble, there is hardly anything by way of a story in this film. The execution is faulty, and the scenes become repetitive after a point.   While the cast of newcomers and tribal people contribute to the lively narration, the lead pair, Vinod Kishan and Ammu Abhirami, are just about adequate. Producer Sadasivam-- who penned the story--debuts as the villain.

However, Ramesh, doubling up as the cinematographer, gives us some mind-blowing visuals.