The life and times of a small town mayor

One of the better shows making its premiere today is Show Me a Hero. 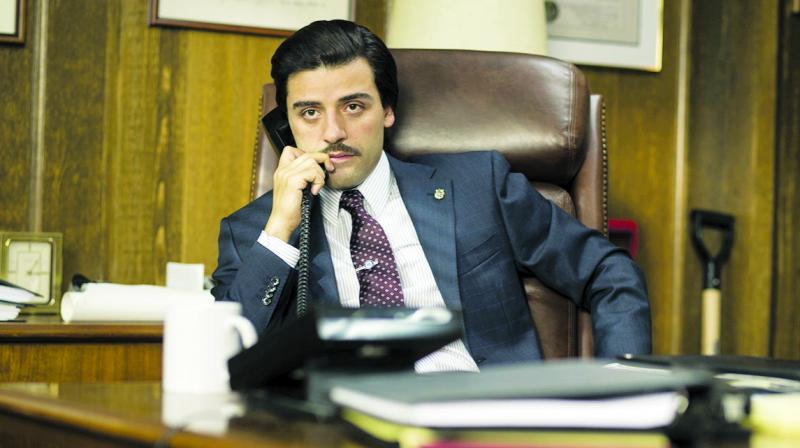 The Oscar Issac starrer is a real-life account of Nick Wasicko’s life and death.

With multiple mini series having stepped into India last year, the format is only going on to gain popularity in the upcoming year. This is, in part, thanks to international TV channels realising the worth of smaller series, as far as gripping content is concerned.

One of the better shows making its premiere today is Show Me a Hero, directed by Oscar winning screenwriter, Paul Higgins and directed by David Simons of The Wire fame.

The Oscar Issac starrer is a real-life account of Nick Wasicko’s life and death. The six-part series, based on the book of the same name by former New York Times writer, Lisa Belkin, looks to expose and explore notions of home, race and community. Under the microscope are lives of elected officials, bureaucrats, activists and ordinary citizens in Yonkers, New York.

The efforts to desegregate public housing between 1987 and 1994 in Northern New York and the resultant civil rights struggle is, by most accounts, one of the greatest till date. During that time, when the youngest mayor of Yonkers, a mid-sized city is elected and faced with a federal court order to build low-income housing units in the white neighbourhoods of his town, he faces a daunting challenge. His attempt to abide by the court tears the entire city apart, paralyses the municipal government, and ultimately destroys him and his political future.

The mini series boasts of an IMDB rating of 8.2 and has 97 per cent rating on Rotten Tomatoes, not to mention a Golden Globe award for best actor in a mini series for Oscar. The heartbreaking show looks like a great way to kick off the mini series following in India for this year.

Show Me a Hero will premiere on Star World Premiere HD, today and tomorrow, January 8, at 7 pm.