I was called Dawood’s concubine for my blog, says Suchitra Krishnamoorthi

Suchitra Krishnamoorthi’s biographical play Drama Queen talks about her evolution as a woman and an artiste. 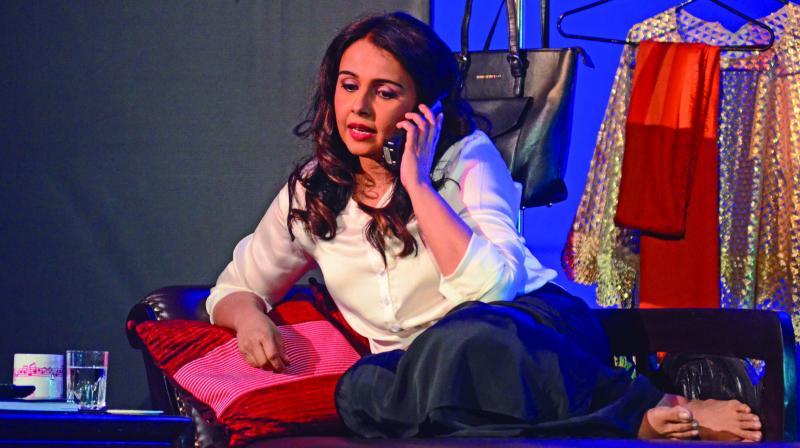 A scene from the play Drama Queen.

Starring Suchitra Krishnamoorthi and directed by Inaayat Ali Sami, an entertaining performance will be showcased at Old World Theatre Festival in the city. Titled Drama Queen, the play draws inspiration from her biography and the actress is hoping Delhi’s theatre audience gets to laugh their heart out while watching the wacky and madcap play.

Talking about how the idea for the play came about, the Kabhi Haan Kabhi Naa actress says, “I had been looking to do something in theatre for a long time and then producer Ashvin Gidwani suggested that I take up my biography as the content for my play. I had to edit it a lot and it was a very challenging task. The book is quite vast and it keeps switching between the past and present. I had written at least five or six drafts before we had something to start working on.”

Reminiscing about her foray into theatre, she says, “I was one of those kids who had to be dragged off the stage because I used to be so active and energetic. I would run up to the stage and start singing a song or something.” And about her return to the stage she adds, “I had been away from the workplace for so long that I thought if I could do theatre then I’d be ready to get back in the glam industry. Theatre is more challenging than films or TV. My daughter is much older now and I am not required to be around her all the time. When you don’t work for a long period of time, you tend to lose confidence. I had begun to reject a lot of projects and so I decided to do theatre to get my confidence back.” 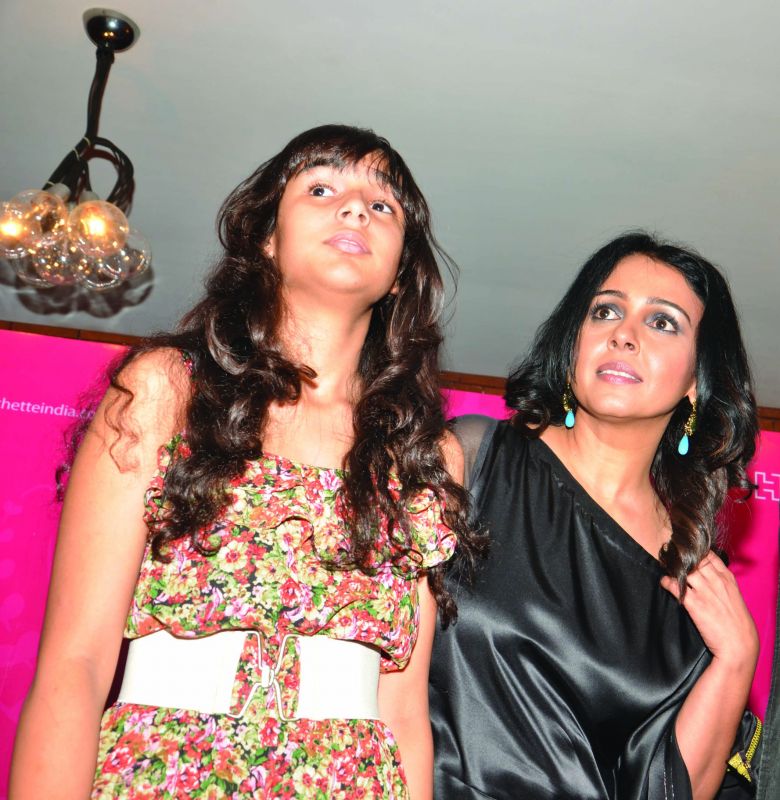 Some of her comeback movies in the last decade have tanked at the box office. To this, she says, “I have always done work that has been offered to me and never gone out to seek work. People kept terming those movies as comebacks but I never really came back to work 24x7. Even today, I am looking only for selective work. I have passed the phase of building a career. Now, my idea of work is something I can enjoy doing.”

She says the feedback she has received from the theatre fraternity and audience has been overwhelming. “The play falls in an entirely different genre. As I have been mentioned in the book too, it’s a lot about breaking out of that typical middle-class upbringing. The book is a fictional memoir and it took people by surprise but they also liked it. I think people now appreciate honesty more than they did in the past. The upbringing I am giving to my daughter is way different from what I got. But parents always think what they are doing for their child is the best but the child may not agree. My daughter thinks I am too liberal,” she says.

Recently she made headlines for her azaan tweet but she says the controversy is more or less over now. “I still get hate messages but I am happy I started a conversation with the local authorities and the azaan decibel in my area has reduced and the whole neighbourhood is relieved. I never thought this one tweet will be taken so seriously,” Suchitra  adds that though this incident doesn’t feature in the play, many other controversies she has been embroiled in certainly do. “I was called Dawood’s concubine for my blog on Lord Ram. But it’s all part of being an artiste and expressing yourself. The intention behind my expressions is never to offend anyone. Calling out something has repercussions but I think I should have the right to express myself,” she says. The actor is also seen singing live on the stage as part of the play.

Drama Queen will be staged today at 5 pm and 7.30 pm at The Stein Auditorium in India Habitat Center