Filmmaker Shoojit Sirkar has called for a ban on kids’ reality shows. 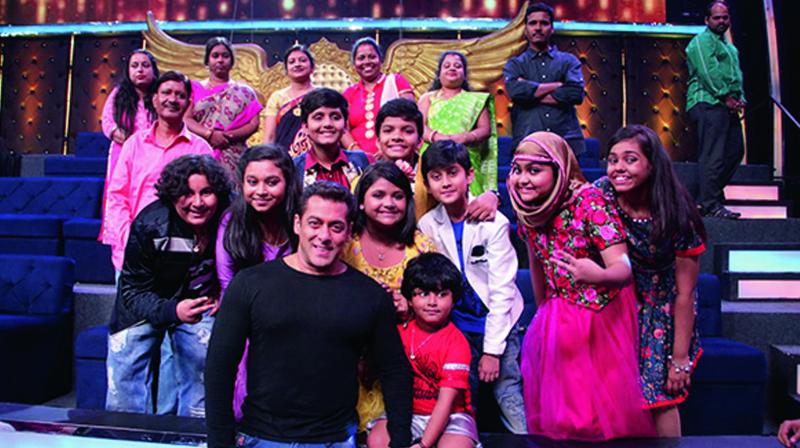 A still from Sa Re Ga Ma Pa Lil Champs.

In the country, bans on several things keep making headlines. And the latest in question is a suggestion by filmmaker Shoojit Sircar. In a tweet, he requested authorities to ban reality TV shows that have children as participants. The Piku director feels that such shows are not just destroying kids emotionally, but are also taking away innocence from them at an early age. Reacting to his post, many suggested that pageants for kids, and roles for child actors in films and TV shows should also be banned.

Parents of winners of kids’ reality shows and child psychologists agree that there’s additional pressure for children in showbiz, but disagree that banning reality shows is the solution.

Twelve-year-old Kartikeya Malviya’s acts on India’s Best Dramebaaz got him a role in the TV show Shani. His mother Nilima says additional pressure is an occupational hazard, but she has a few questions for Shoojit. “If there are no reality shows, where will the kids, especially ones from smaller towns, show their talent? If it were not for reality shows, my son would have been studying in Itarsi in Madhya Pradesh today. If we worry too much about stress, there will be no child actors in the country. Who will play the role of kids then? A reality show is a competition after all, but there’s no compulsion to participate in it,” says Nilima. 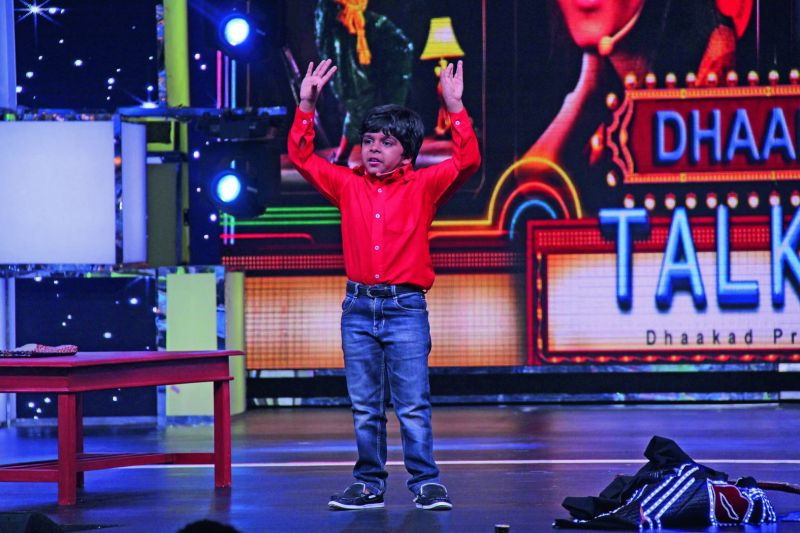 However, she feels that Shoojit’s concerns are quite valid. “Many a times, I felt bad that my child is not getting to play or study like other kids. But Kartikey is extremely happy doing the show. If he had not been happy, I would have never allowed him to do the show. He works hard to manage both studies and work. While a celeb stature is robbing his childhood of many things, I am happy that at such an early age my child has established his career,” she adds.

Sadhana Dwivedi, whose 10-year-old son Divyansh won the reality show Chhote Miyan Dhaakad, says, “Not every child can be good in academics. And Divyansh’s confidence grew a lot during the course of the show. He met and learnt many things from celebrities. The buck stops with parents as they shouldn’t unnecessarily push their children. And these days, children lose their innocence even from exposure to the Internet.”

Samir Parikh, director, Mental Health and Behavioural Sciences, Fortis Hospital, believes there are pros and cons of everything and banning something is hardly the solution. He says, “Can we ban debate competitions or annual shows in school? Yes, there is pressure of being in the public eye. But it’s the nature of these shows that need to be taken care of. If we can structure it well, there’s no problem. Parents also play a big role in ensuring if the participation is fun or a punishment for the child.” 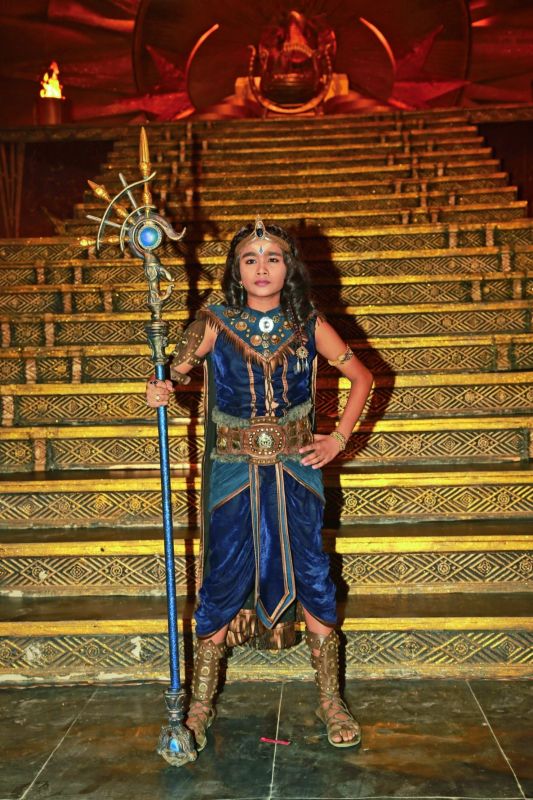 Speaking about depriving children of their normal childhood, he adds, “Kids who are bullied and come from broken homes also don’t have normal childhood. These shows certainly put pressure, but do we stop them or handle them well? This is a question which the industry needs to ask itself. There should be clear guidelines regarding child actors, and production houses should follow it religiously.”

Manish Jain, consultant, psychiatry, BLK Super Speciality Hospital, agrees, “Participating in reality shows can be advantageous or detrimental for children, depending on their performance.”