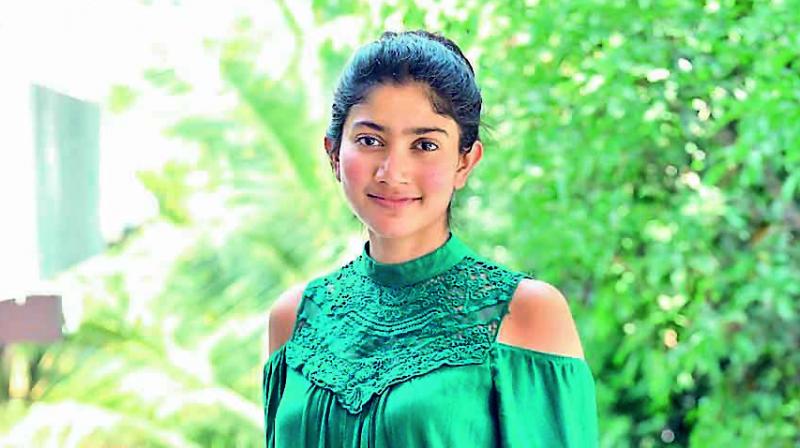 After debuting in the successful film Fidaa, Sai Pallavi became a star overnight. She is in demand in Telugu, but is being choosy. She has acted in only a couple of films after Fidaa and one of them is Middle Class Abbayi with Nani. Now, according to a source, Sai Pallavi and Nani have been paired once again for an upcoming film directed by Rahul Sankrityan.

“Rahul narrated the story to her and she wants to do the film,” says the source.

The film will be officially launched soon and shooting is scheduled to begin in May. Sithara Entertainment is producing it.

At present Sai Pallavi is busy with two Telugu films, Virata Parvam and Love Story, opposite Rana and Naga Chaitanya.