Pawan’s kitty may extend to 5 films

The actor will be busy for the next few years after having signed two more films recently. 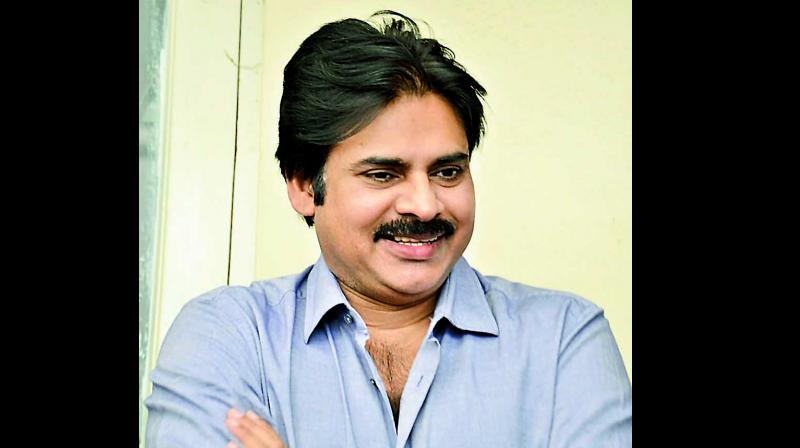 Actor-turned-politician Pawan Kalyan is back to films with a bang. He is already working on two movies — a remake of Pink and another one with director Krish. A third film by Harish Shankar of Gabbar Singh fame has been officially announced. Now, according to a source, the actor may give his nod to two more films.

“Pawan promised director Kishore Parthasani (Dolly) at the time of Katamarayudu that he would work with him again,” said the source. Another director, KS Ravindra (Bobby), is also writing a script for Pawan Kalyan and the actor may give him the nod too. “They worked together for Sardar Gabbar Singh,” the source said. Kona Venkat and Bobby are working on the story and they are planning to meet the actor and narrate it to him.

These five films are sure to keep Pawan Kalyan busy for the next two years.