Mayur is excited for his Bollywood debut with the film titled Zindagi Tumse, produced by Sona T Manwani. 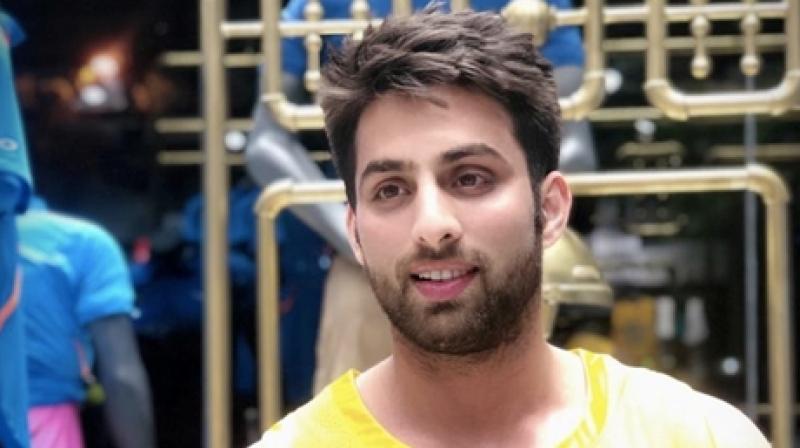 Actor Mayur Verma, who made his onscreen debut with reality drama Emotional Atyachar in the 2012 is also an entrepreneur and runs businesses in India and abroad. The actor has always believed in living always a luxurious life. Besides this, Mayur is excited for his Bollywood debut with the film titled Zindagi Tumse, produced by Sona T Manwani.

Sharing about his personal life, Mayur says, “I have always lived a luxurious life but after becoming an actor it levels up to great extent. I am a true cars and brands lover, who believes to live life king size.”

“I am 26 and I have my own businesses. I earn in crores at this age and I feel there are some people who get jealous of me but I believe in hard work and passion which is the real power for my huge success,” he adds.

When asked about how he developed an interest in expensive brands, he reveals, “When I realized the quality image value of the products, that’s when I understood the importance of quality.”

Spilling the beans about his upcoming debut movie Zindagi Tumse, he shares, “I'm very excited to be seen on a big screen widely. The film is ready to release in September 2019.”