Within a year, his portfolio had more than 40 environmental cases which he solved successfully by influencing people on the digital space. 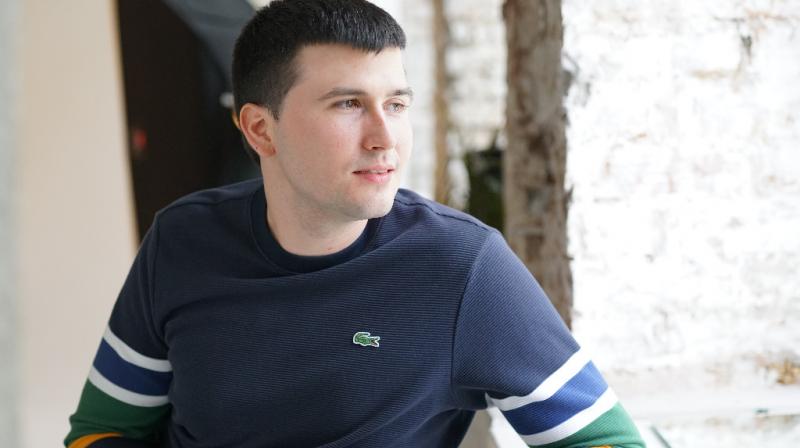 One person can be the change and bring the difference. Alexander Proskurov is bringing that change in today’s time. He was born in 1991 in Armavir, Krasnodar region of Russia. He holds a master’s degree in Ecology from Demidov University. As a student, Alexander had the desire to make people know about the significance of environment and make them aware of the environmental problems which media did not highlight. That is when the young man pulled his socks up and made use of social media to let people know about the importance of the environment.

Making efficient use of social media with innovative methods of promotion, the 28-year old man reached the top advertising and PR specialists of the country who were impressed with his vision. Within a year, his portfolio had more than 40 environmental cases which he solved successfully by influencing people on the digital space to preserve the environment.  Making a change in everyone’s lives, he actively fights against environmental problems and also helps the different ecological organisations by initiating charity funds. He aims to make people of the world know about ecology warnings and how one can make the planet better.

A year ago, Alexander Proskurov was one among many to win the US National Lottery for Green Card and this year he is planning to immigrate to the USA with his wife and 2 kids. In this age of globalization, where number of people are puzzled by the migration problems, Alexander plans to start his own blog where plans to share how one can move to the States. Talking about what pushes him about environment conservation, he said, “We are becoming richer by making our planet Earth poor.  By the use of social media, I am trying to let people know about the environment, and make this world a happy place."