As per media reports, the actress’ car collided near Pernambut and all the four passengers died on the spot. 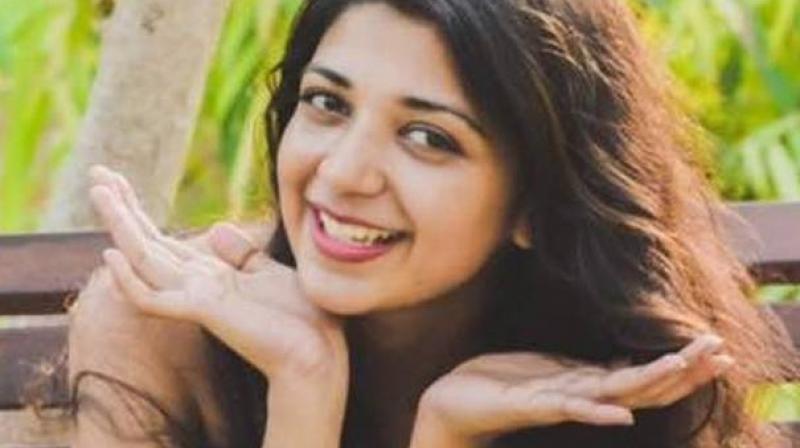 Mumbai: Kannada television actress Rekha Sindhu and three other persons died in a car accident on the Chennai-Bengaluru highway on Friday.

As per reports in the media, the actress’ car collided near Pernambut and all the four passengers died on the spot.

Rekha’s co-passengers were Abhishek Kumaran (22), Jayankandran (23) and Rakshan (20). According to media reports, all of them were taken to the Tirupattur Government Hospital and police is investigating the accident.

The actress, who has featured in many Tamil and Kannada TV shows, has left her fans in a heartbroken state. Some took to Twitter to express their grief: 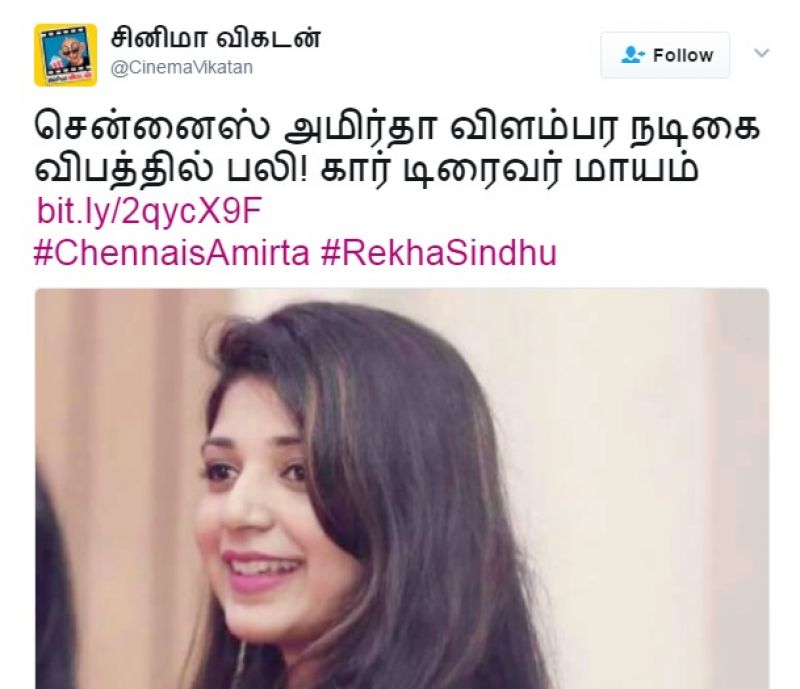 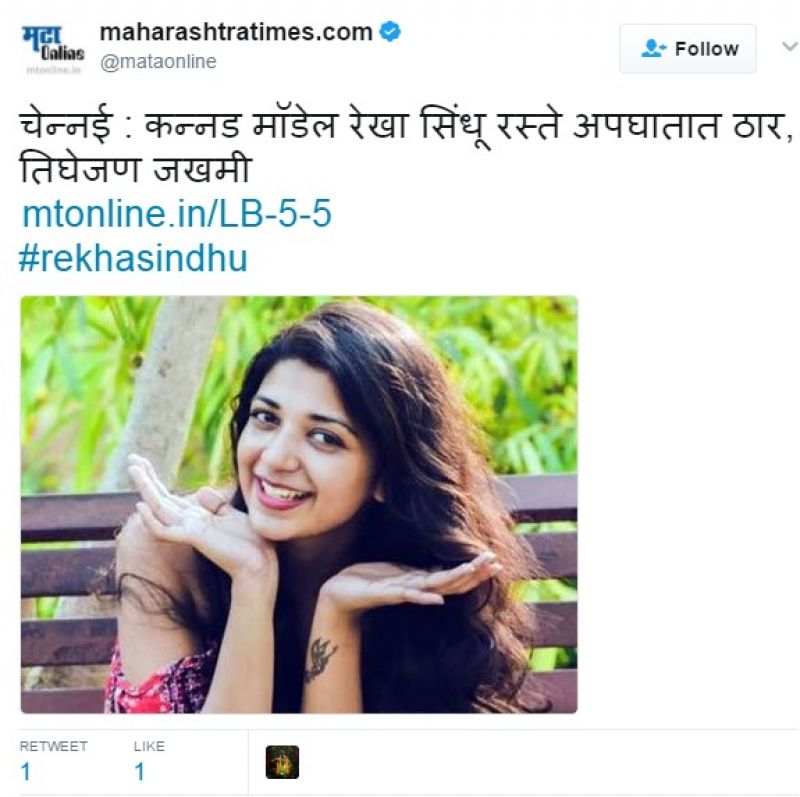 Another actress by the name Rekha Krishnappa, was mistaken for Sindhu. Krishnappa, however, clarified on her Facebook page that she is doing alright. International Bussiness Times (IBT) has recored a statement from the actress saying she is okay.