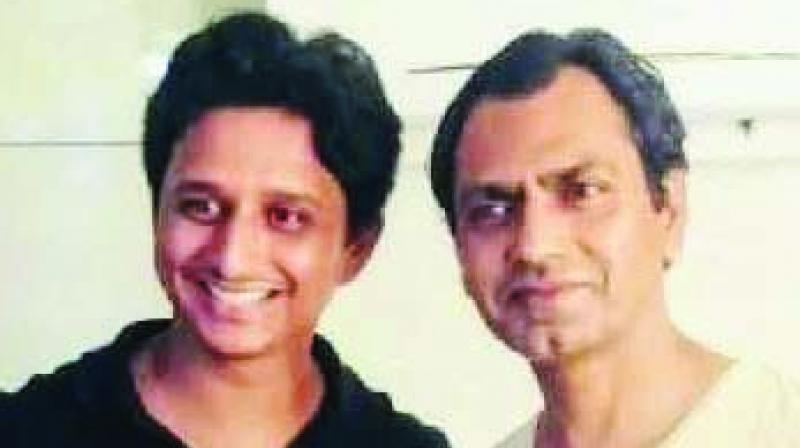 Recently, on the set of Koffee with Karan, Sonam Kapoor revealed that her father Anil Kapoor has a personal acting coach who trains him every day. While we may argue about the need for such an established actor to brush up on his acting skills, in reality, they too need refresher courses, at times. While most generally hire one before or during film shoots, there are many who regularly have a guru for guidance. And Saurabh Sachdeva is one such person training our Bollywood actors on the art of emoting. “Acting is more of a psychological process; you work on your body along with your brain and brushing up your acting skills helps you to release your previous character’s energy,” says Saurabh Sachdeva, who has been training the likes of Richa Chadha, Dia Mirza, Varun Dhawan and Arjun Kapoor for years.

While hiring coaches is very common in Hollywood, Bollywood is yet to accept the fact openly and hence these talented coaches never come to the limelight, unlike their Hollywood counterparts. “For them (Hollywood actors), acting and training go hand-in-hand and they remain with their coaches throughout their career, but Bollywood still hasn’t accepted it openly, though many actors are becoming part of this evolution,” says Jeff Goldberg, who has coached many well-known faces including Deepika Padukone, Bobby Deol, Prateik Babbar and even director Prakash Jha who came to him for his acting debut in Jai Gangaajal.  Veteran theatre artist NK Sharma whose students include Ayushmann Khurrana, Anurag Kashyap, Huma Qureshi and Vidyut Jamwal believes that it’s an actor’s prerogative whether they want to share this information openly or not. “Most of the actors don’t like to reveal their names and it’s their personal space for them. There aren’t any classes as it is more about intimate training,” says the veteran as he adds, “Every actor is different and everyone needs a different training.” 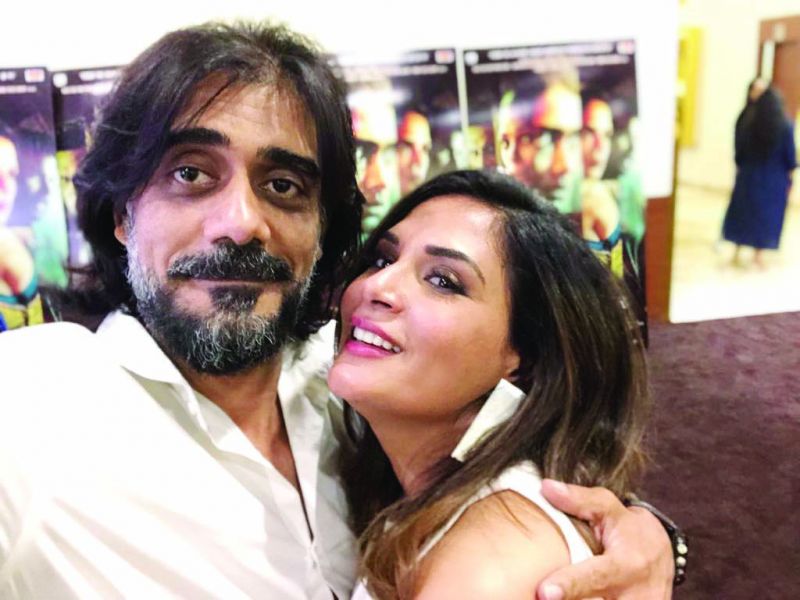 Ashish Pathode, a senior actor from National School of Drama is currently training Ajay Devgn and Saif Ali Khan for their upcoming film Taanaji. When asked why established actors such as Ajay and Saif need a coach, he says, “Coaching helps them to get the complete ambiance of the character because the coach is also living their character at the same time, externally and internally.” Ashish has been training Priyanka Chopra regularly for most of her characters in Bollywood films and has been a coach for Emraan Hashmi for Azhar. Since then, he has had a regular association with Emraan for different
characters.

Recently, Ashish has also coached Nawazuddin Siddiqui for Thackeray. “They don’t have formal training but since we come from a theatre background, they want to explore and understand the graph of the character.”

Jeff agrees to this point and adds that an actor’s work is to breathe a new life to a character and coach provides the material because each role comes with a new set of challenges. “Understanding of the material is very important and at the same time, everything needs to be unlearned. They have to be constantly in the training process,” says the coach who also trained Deepika Padukone for one of her auditions after her epic hit Padmaavat.  Just like him, Saurabh also believes that every role is a new game and actors have to play according to the new rules. So, once the film is over, the actor has to come out from the last character and a coach helps them to do that. “We are like a mirror where we can see the emotions and flaws of the previous characters in the actor through his body language and attitude,” says Saurabh. Out of all the actors he has trained, Richa Chadha regularly comes to take suggestions for her roles, “She comes to me for suggestions and I try to understand her and bring out something that works for that character.” Apart from Richa, Saurabh also has worked extensively with Shraddha Kapoor and Dia Mirza when she started her first production house Born Free Entertainment. Dancers Raghav Juyal and Salman Yusuff Khan who set the dance stages on fire with their dance moves in the films like ABCD: Any Body Can Dance, directed by Remo D’Souza, are also taking personal coaching from Saurabh for ABCD 3. “I put them into improvising exercises as they don’t have script of the film. So I am teaching them to be present at the moment. They have a different level of understanding as well,” Saurabh explains. Referring to one of his fondest memories while coaching Shraddha Kapoor for her debut film Teen Patti, he recalls that he worked on every scene with her so when she would go to the set, she was ready with the emotional craft and body language, “I was working with her on different angles and on the emotional life of the character she was playing.” For Saurabh, coaching these stars is like emptying them from their previously learnt lessons and preparing them for the new one. “I help them empty the cup they have filled with previous learning and then work on them.”