Nayanthara reveals her biggest mistake in history of film career; find out 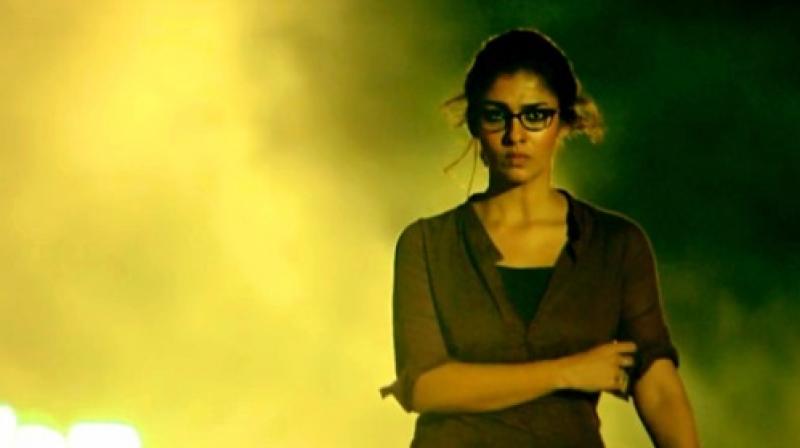 Mumbai: Nayanthara is popularly known as ‘Lady Superstar’ and ‘Thalaivi' of the Tamil film industry. She has created a legacy for herself with her impeccable acting skills.

Nayanthara is very selective about giving interviews. In a recent conversation,  the South star revealed her biggest regret while working in the film industry.

In an interview with Mirchi9, the Kollywood star revealed details on a specific role she had done in her longest span of a film career. She went on to say that her biggest repentant was to work in the 2005 Indian language film Tamil thriller by AR Murugadoss'  Ghajini alongside Saravanan Sivakumar, know by the name Suriya. She had essayed the role of Chitra- a medical student.

She was not promised the role she was seeking for and felt cheated. The Chandramukhi actor further stated that the story that she was narrated was quite different from what she was told.

She was last seen in Indian Tamil- sports drama film Bigil (2019) opposite Vijay which became a Blockbuster hit.