The Tamil Film Producers Council have written to the Tamil Nadu government requesting removal of the levy of local body tax. 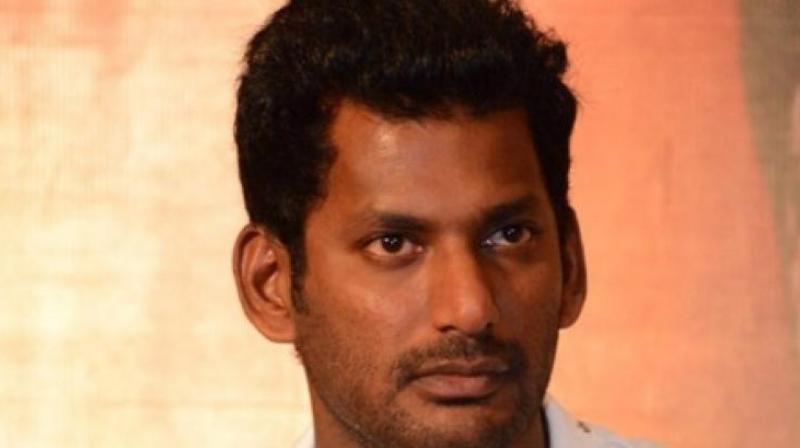 President of the Tamil Film Produers Council, Vishal has led the council against various issues like piracy among others.

Chennai: The Tamil Film Producers Council has decided not to release new Tamil movies from Friday in protest against the levy of 10 per cent local body tax.

Noting that film producers were facing difficulties after the implementation of the Goods and Services Tax from July 1, the council in a statement said the announcement of levying an additional 10 per cent local body tax has come as a 'shock' to the industry. There's been a 28 per cent GST on films.

"The council has already expressed its stand on the issue during various meetings with government officials," it said.

Without regularising the entrance tickets for a long time, charging 10 per cent local body tax would lead to confusion among film producers, it said.

The council said it decided in a meeting on Tuesday to request the government to withdraw the local body tax, and also that no new Tamil movie would be released from Friday.

On Wednesday, the council wrote to the Tamil Nadu government requesting removal of the levy of local body tax.

Theatres across the state had remained shut for a few days following the implementation of the GST in July. They opened following a request by the government and the announcement to form a committee to look into their demands.