In the recent interview conducted, Saurabh quoted I am delighted to a part of such a big e-commerce organization. 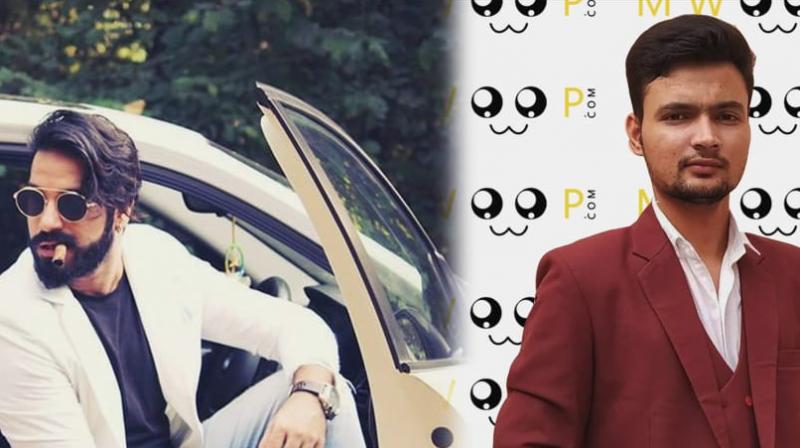 Mwoop is one of the leading E-commerce websites that is known for curating new products and items. It makes sure that good quality items are delivered to the customer at an affordable price. Mwoop is an Indian company and they started their operations in 2017 and since then it has grown leaps and bounds.

It is headquartered in Brooklyn, New York. They have products available in almost every category and thus it caters the need of a major audience across the globe.Currently, they are offering free shipping on almost all the categories of product.

Mwoop's Marketing Director, Gourav Sharma commented on the statement, Recently, Mwoop has launched New apparel wear for men and made Saurabh Dhingra as a role model to boost sales.

In the recent interview conducted, he quoted  I am delighted to a part of such a big e-commerce organization.

I have always been a big fan of fashion apparel and the uniqueness that Mwoop brings with their products made me accept this offer.

I didn't even give a second thought about the proposal. I hope Mwoop reaches the ladder of success in the years to come.

With the appointment of Saurabh Dhingra, Mwoop has taken a great step to market a new product.

On the long run, they feel that the Return of income would be maximized and in turn, the result would be favorable for the organization.
The product is going to target young men and the varieties that come with it is simply enormous.

They are mostly kept at a competitive price and thus the products are sure to grab a lot of eyeballs of the target audience.