Mudit is also a social activist and has been associated with the Rubaru Group for a while now, doing his bit for the society. 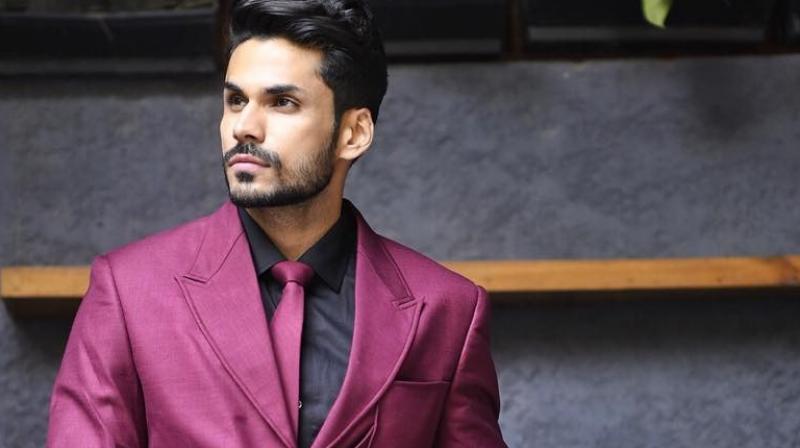 Mudit Malhotra is a New Delhi-born, Mumbai-based actor and fashion model, also an inspiration to many. He has completed his Bachelor’s Degree in Arts and Master’s Degree in Public Relations and Marketing .

He started his career with winning the Title of Mr. DELHI TIMES and Ramp Shows for top Indian designers top notch fashion designers such as Rohit Bal , Tarun tahiliani ,Shantanu & Nikhil, Pawan Sachdeva amongst others. Later on, he won the national pageant titles of Rubaru Mr. INDIA 2016 and represented India at one of the most prestigious international pageant- MISTER INTERNATIONAL 2016 in Bangkok.

He has been into print advertising and campaigns for many Indian and International corporations. Mudit is known for his impeccable styling sense in the Fashion Industry, apart from establishing himself as a Fashion & Lifestyle Blogger. He has worked with a lot of fashion editorials and has made it to the covers of magazines such as Woman’s Era, Maxim, Elite and Men's Health.

His passion for modeling has taken him all over the world, from France to Italy to US and he loves getting acquainted with new cultures and mingling with people from different walks of life.

He is also an Internationally certified fitness trainer and is equally passionate about cooking himself a hearty yet healthy meal.

Mudit is also a social activist and has been associated with the Rubaru Group for a while now, doing his bit for the society.

We wish him immense luck and success for all his future projects .