Megastar plugs hard work and discipline as routes to the top spot. 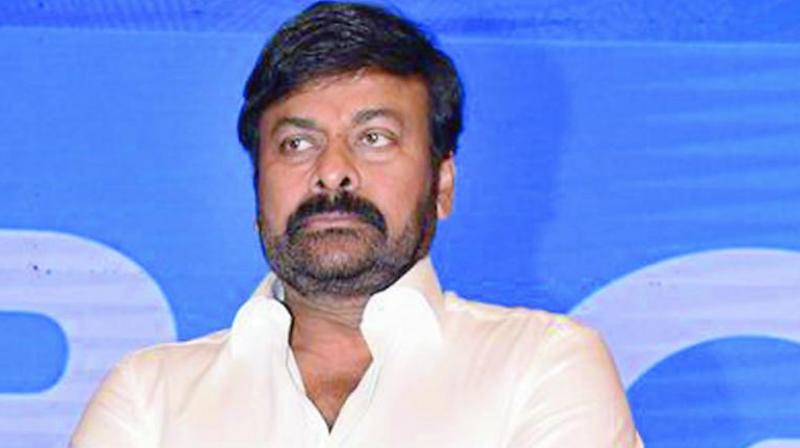 Actor Chiranjeevi has voiced some stern criticism of the stars of today, saying they spend a great deal of time in vanity vans, delaying shoots and causing film budgets to be exceeded.

Speaking as a special guest at the pre-release function of O Pitta Katha, the megastar said, “When I returned to films after a gap of 10 years, I found a lot of changes, which were bad.”

“There were no caravans in our times, but now people are using these caravans to relax in. The assistant directors spend all their time calling actors to come out of the vans so that the shoot can begin,” he said, adding, “The vanity van is to change outfits in and for make-up, not to spend the entire time in. If actors come to the sets, the director can complete the shoot quickly, and the film can be wrapped up soon. This will help producers save lakhs of rupees every day.”

Referring to the extended lunch breaks that many actors take, he said, “Such practices should change, and all actors should be disciplined.”

Stressing that he himself was very disciplined, the star said, “If my shoot starts at 7.30 a.m., I wake up at 4 and I’m ready by 7, complete with make-up. I appeal to all the top actors to work towards completing their films in double digit (99) days. Only then will other film industries take inspiration from us,” he added.

Chiranjeevi revealed that he and Nagarjuna were in talks with the Government for the development of the industry.

Chiranjeevi accidentally revealed the name of his upcoming film – Acharya. The director, Koratala Siva, had wanted to announce the title at a big event.”

Referring to a comment by actor Vishwanth that he had gone into depression when people had criticised his film, Megastar said, “My sincere advice is, don’t listen to negativity.  If you work hard, with dedication, definitely you will get into the top position.”