Forget plotlines, today B’wood is ‘taking inspiration’ even for their publicity material like posters. We ask why there’s such a dearth of creativity. 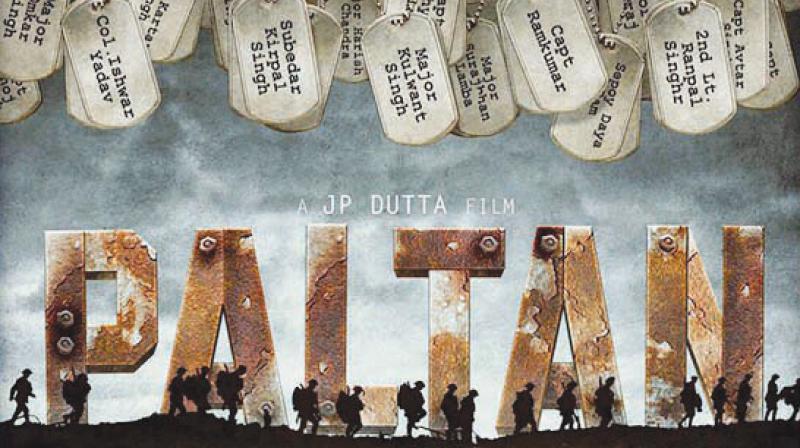 The line between plagiarism and inspiration in Bollywood has blurred considerably over the years. While filmmakers in the past have been accused on several occasions of stealing plot lines from their western counterparts, it is surprising to notice that there is a serious dearth of creativity even when it comes to the promotional material of films. The recently released poster of J.P. Dutta’s Paltan bears a striking resemblance to the movie Platoon and Band of Brothers. While this is not just one instance, in the past we have had avid movie buffs noticing similarities in posters of Aamir Khan’s Dhoom 3 and The Dark Knight series. Even when the posters of Kareena Kapoor’s Heroine were unveiled, it was strikingly similar to Mariah Carey’s promotional photos taken before the release of her album The Emancipation of Mimi. P.K too drew a lot of flak as its poster seemed to be inspired from a poster, which was released by a Portuguese musician named Quim Barreiros way back in 1973. Hollywood is not the only source of inspiration; filmmakers down south also influence their B’wood comrades. Only recently Varun Dhawan’s film Badrinath Ki Dulhaniya had a similar poster to that of a Telugu film Garam. 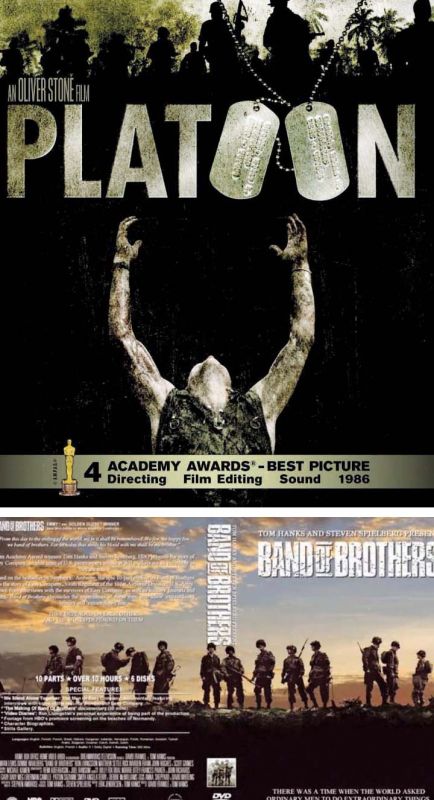 While it’ll not be right to say that there has been a dearth of original ideas in Bollywood, it is more than often that Bollywood has been seeking inspiration from various sources. There are instances of plagiarism dating back to the late 1950s, says SMM Ausaja, film historian and author of the book Bollywood in Posters. “If filmmakers can pick complete plots of stories since times immemorial, why would they shy away from picking publicity material?” he quips. “Guru Dutt’s first film (Baazi) was inspired by Hollywood crime film Gilda, while the cult classic Sholay drew references from Akira Kurosawa’s Seven Samurai. While there is no harm in being inspired, it is unethical to pass off someone else’s work as your own, give the person the due credit they deserve,” he shares.

Ausaja also points out that this started happening only after the advent of the digital era, “Earlier posters used to be handmade and it was very difficult for them to be copied. Hence they largely remained an original artwork. It is only after the advent of video that people started getting inspired the most. In the early 1930s onwards this trend was largely non-existent. We have had the finest poster designers in this era and their work has been awe-inspiring.”

Bollywood’s most sought after poster designer Rahul Nanda, who has also designed the poster for Paltan rues, “People just need reasons to sensationalise stuff. Even when P.K was accused of copying posters, it was just a still from the film that the makers used. It is not only about making posters but also planning a whole campaign, selecting the tagline, logo and how you communicate about the film. It used to happen a lot earlier in the ’90s. There are often times when designers are also pressurised to copy the posters. It depends on the situation; the layers of marketing control the creative freedom of the designer. I may have committed that mistake in the past but not anymore.” 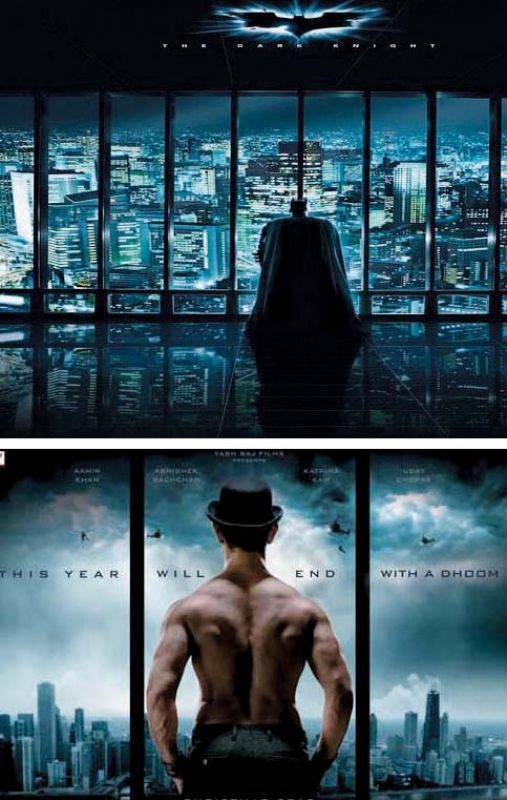 Poster designer Anil Bhanu, credited for designing posters for over 100 Telugu films, feels that in this day and age, plagiarism cannot go unnoticed, “In this day and age everything is available on the Internet and makers have to be very careful about the things, which can ‘inspire’ them, because the moment the poster is out, it won’t even take someone 30 minutes to find out if it is copied. You have to be very careful like that because you can’t hide anymore and everything is out in the open,” he shares.  The filmmaker gives the concept of the film and tells the designers to create something on their own, he adds. “There are often times when their concept is inspired from an Iranian, Korean, French or a Hollywood film. They feel that their plot resembles a poster and it’ll suit their story. As a designer, copying becomes easy because you don’t have to invest your time, energy and efforts in making something original but very rarely does this happen. In my career spanning 17 years I haven’t replicated anything consciously.”

Dutta’s film is based on the Indo-China war of 1962. Dutta’s daughter Nidhi Dutta says, “War skies, soldiers and dog tags (identification tags) are very prominent symbols of war and will be used in every war film. The idea was my father’s brainchild and we have used very prominent symbols synonymous with war films, we haven’t copied anything at all and Rahul has done wonders creating the rustic look in the logo,” she says.

Interestingly, dog tags are usually given to U.S Army combat soldiers and have no association with the Indian Army whatsoever.