More than 1000 theatres have decided to shut down from Monday to protest the high taxes on movie tickets post GST. 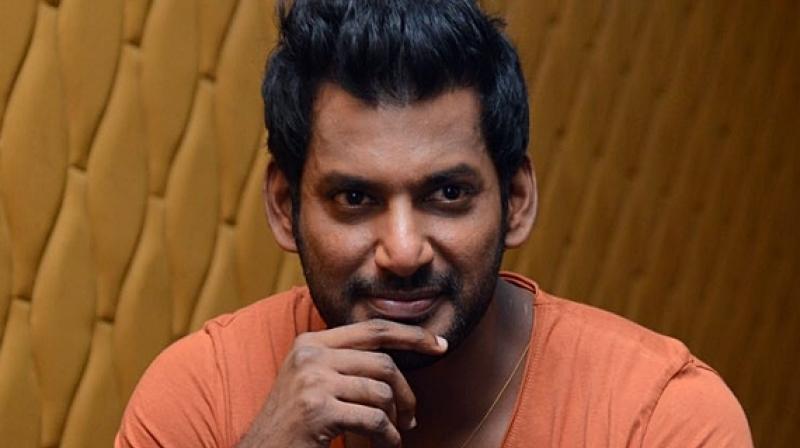 Vishal is the President of the Tamil Film Producers Council.

Mumbai: The Tamil Film Producers Council has expressed its disapproval over theatres in the state protesting the recent taxes due to Goods and Services Tax by shutting down.

“More than 20 producers, whose films have either released recently or awaiting release, will be gravely affected if there is a shutdown of theatres,” TFPC President Vishal was quoted as saying in a statement by The Hindu.

He also added, “While we realise that the GST will have a tremendous impact on the industry, we wish the council had been consulted before a decision like this was made. This will be detrimental to the producers.”

More than 1000 theatres have decided to shut down from Monday to protest the high taxes on movie tickets post the implementation of the GST.

Tickets prices above Rs. 100 will be taxed at 28 per cent and those lower than Rs. 100 would fall under 18 per cent slab post GST. Apart from this, the theatres are also supposed to pay an additional local body tax of 30 per cent, taking the total taxes to more than 60 per cent.

Tamil Nadu Finance Minsiter D Jayakumar has reportedly held a meeting with the theatre owners and said that Chief Minister Edappadi Palaniswamy will soon take a call on whether the 30 per cent additional tax will be scrapped or continued.