According to a source, the producer is planning a web-series on the epic Ramayana with Bollywood and Hollywood cast. 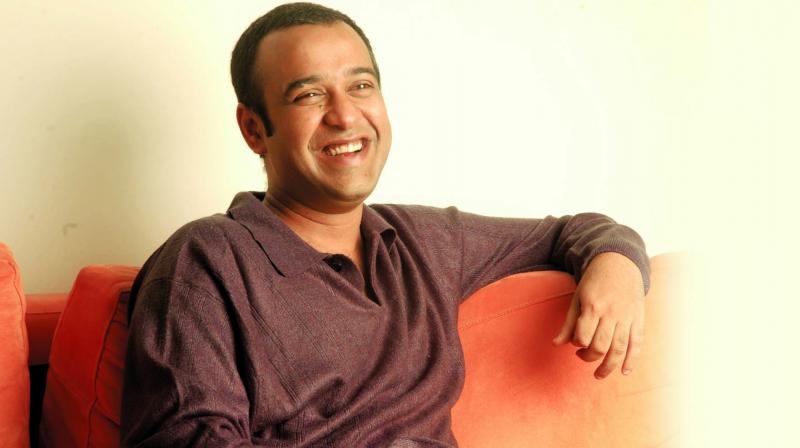 Maverick producer Madhu Mantena has been lying low for almost a year now, after his production house Phantom, halted all production activity, thanks to the rift among the partners.

But Mantena, known to constantly reinvent himself, is not sitting at home licking his wounds as some over-imaginative portals have reported.

In fact, Mantena, whose tryst with super-success crested with the Aamir Khan starrer Ghajini, is on the verge  of  announcing his newly revamped  production  house.

A source close to the development says, “Madhu Mantena has been negotiating deals with several prominent filmmakers. The earlier avatar of Mantena’s production house was besieged by in-house fighting. Now, Madhu has weeded out  all the undesirable  elements and he is  focusing on getting the best directors to  direct  for  his newly-revamped  production  house,” says  the  source in know.

While two of Mantena’s big-budgeted production Super 30 (a biopic on the iconic mathematician Anand Kumar) and 83 (chronicling the Indian cricket team’s triumph at the 1986 World Cup) are in various stages of production/completion. Mantena   has been negotiating with a top Hollywood name for a web series based on the epic Ramayana.  The series, to be made at an estimated budget of ` 250 crores, would have some of Bollywood and Hollywood top names playing the main characters. Also on the anvil is a film based on the  life and  times  of legendary actress Madhubala.

When contacted, Madhu Mantena said, “I am not denying or confirming any  of  what you have heard. I am in watertight contracts for various collaborations. All I will say at the moment is, wait and watch. I think we have a few surprises in store.”