With Dunkirk choosing to omit Indian soldiers out of the World War II setting, filmmakers set the record straight on depiction of the conflict. 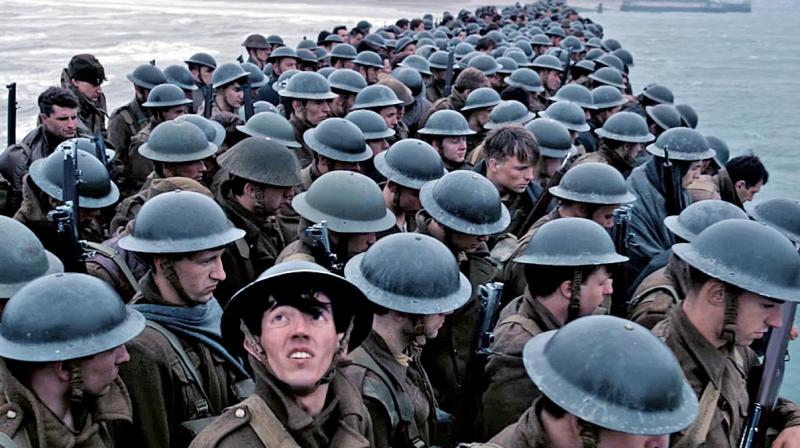 A scene from Dunkirk

Christopher Nolan’s  Dunkirk has left the audiences divided between those who absolutely loved the film, and those who felt like it didn’t live up to the expectations of a Nolan movie. However, there’s one other talking point that may be picked up from the movie — why were none of the Indian soldiers, who fought in World War II shown in the film?

Indeed, the countless Indian soldiers, who have fought in the British army, on foreign shores, and in Asia in both World War I and II have been completely glossed over in most Hollywood films that have these wars as backdrops. Recently, Wonder Woman, which depicts World War I, did its bit to show Indian soldiers, but this is just one example from the many Hollywood films based on these conflicts, which involved not just the imperial powers, but also colonies like India. 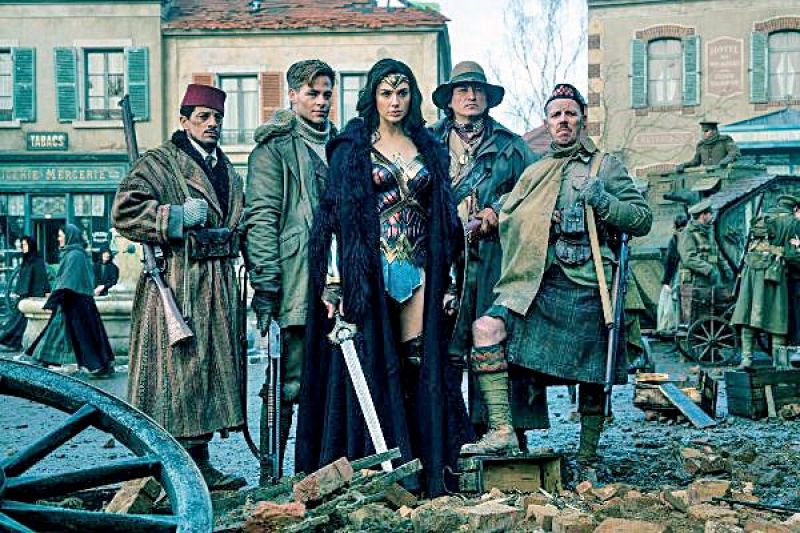 Wonder Woman gave a nod to Indian soldiers who were part of World War I.

While viewers aren’t too happy with Nolan whitewashing depictions, screenwriter and director Shyam Benegal points out that this isn’t the only instance. “This has not just been the case with Dunkirk. There have been several instances where they have completely airbrushed the participation of not just Indians, but colonies of people from Africa and Asia as well. A large number of people were killed fighting in the war, but there is no mention of that. This is not about the deficiency in research here, but the fact that they (British) want to take the entire credit for themselves,” he says.

The film beautifully depicts the story of how at the end of a heroic mission, 330,000 French, British, Belgian and Dutch soldiers were safely evacuated during World War II. A vital part of war history this story becomes important because popular culture shapes and informs our imagination not only of the past but also of our present and future feels director Anil Sharma. “One would expect Nolan to know better. Films like these leave a mark on the audience, as they forget what is taught in books and start looking at the films as a reference point. But one should also keep in mind what the story of the film is. Maybe there were a few Indians in the huge hoards of people that show in the film,” muses the Gadar director.

Film historian S.M.M Ausaja says handling a historical drama is like walking on thin ice — while you have to keep the audience hooked, you can’t take too many creative liberties. “A film is giving you an insight into how things happened while entertaining you at the same time. You depict facts on the basis of your research, and when the research is flawed, you end up depicting the facts incorrectly. It is extremely important to keep the socio-cultural as well as the historical relevance when you are working on a period drama. One has to compliment history as much as they can or else it’ll be unfair to the audience who is watching the film,” he says.

Veteran screenwriter Anjum Rajabali asserts that every film that is based on history juxtaposes facts and alters events to take the story forward. While the makers must not have purposely erased the presence of Indians, it was just not essential in their form of storytelling, he believes. “You have to do justice to the premise on which your film is set. Every film is based on a story and Dunkirk tells the story of the heroic nature of the rescue, which took place. I’ve no objection that Indians weren’t a part of the story because that may not have been the intent of the makers; it was just inconsequential to their story,” he signs off.