Musicians share what could have led to the massive worldwide success of the Spanish song Despacito, which has become the song of the season. 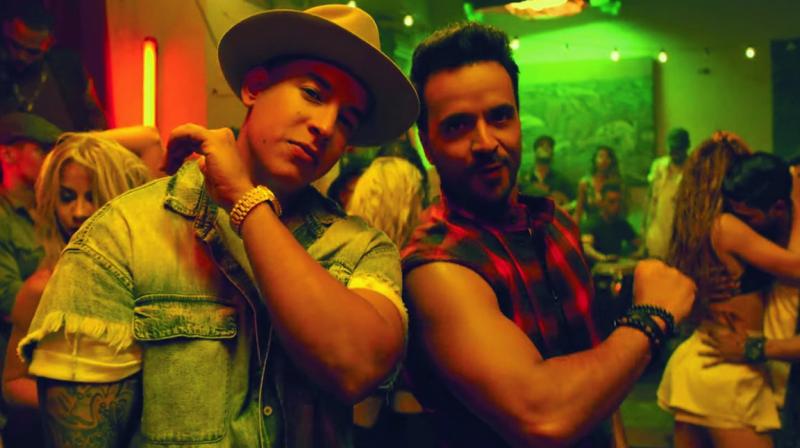 A still from Luis Fonsi and Daddy Yankee’s song Despacito

It was not long ago when fans were in love with Ed Sheeran’s Shape Of You and Justin Bieber’s Sorry. But soon the era of Luis Fonsi and Daddy Yankee’s Despacito came and the song ended up being the “most streamed song” of all times.

What would one credit to the massive success of a song of different culture and language? From the song being a fantastic inclusion in the popular trend of Jamaican dance hall, to the mere relativity of the song to a diverse range of listeners, musicians share many reasons why only some songs are capable to win hearts of millions.

“Dance hall sound is extremely popular in the charts these days and enjoys a huge following among the young music lovers. One may credit  Despacito’s success to the reggaeton rhythm, which the song has taken from a classic Jamaican dance hall rhythm called “dembow” by Jamaican reggae artiste Shabba Ranks,” says Raghav Dang from the band Reggae Rajahs, which is known to be one of the pioneers of reggae music in India.

Interestingly, a Spanish song going viral in the UK, USA, India and all parts of the world is also what has caught the attention of many.

“Music is something which can appeal to anyone. Personally, my favourite band in the country is Malayalam band called Avial. The band members don’t even speak English and yet I make sure that I don’t miss a single show of the band. Similarly, Despacito is a very catchy song and has a groove that people from all parts of the world can relate to. If the relatability of the song is so universal, it will definitely be a chartbuster for a long time,” says Ramit Mehra from the band The Local Train.

Agrees Baarish (Half Girlfriend) singer Shashaa Tirupati, who feels that easy-to-remember lyrics is one of the major reasons for the popularity of the song.

“I feel that the tune of the song is really simple and catchy. The song’s production over reggaeton backdrop makes the listener feel as if they have heard it before yet there is some kind of novelty to that familiarity. Moreover, the lyrics of the song are memorable and relatable. Only after listening to it a few times, one can remember the lyrics and in no-time the song plays in your head, all the time!” says Shashaa.