But what was she wearing? 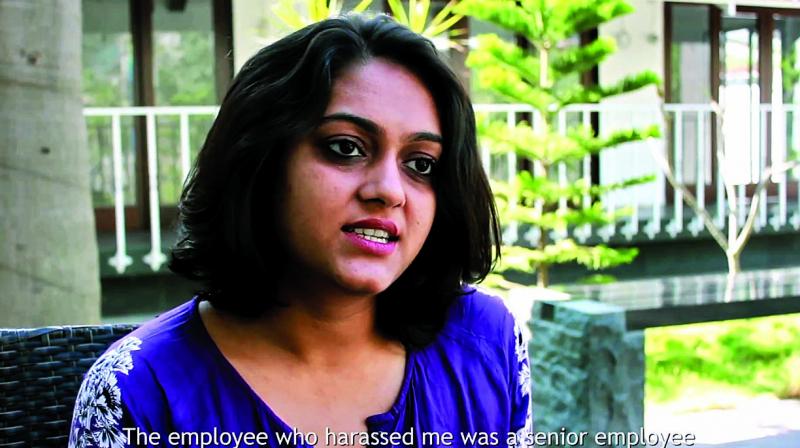 Stills from the film Paava

Filmmaker Vaishnavi Sundar, known for her prowess in both fiction and non-fiction filmmaking, including her much-loved short film Paava, recently released the trailer for her latest documentary venture, ‘But What Was She Wearing’. A film about workplace sexual harassment and the legal recourse available to the victims, Vaishnavi talks to us about the inspiration behind this and the changes she hopes to see. 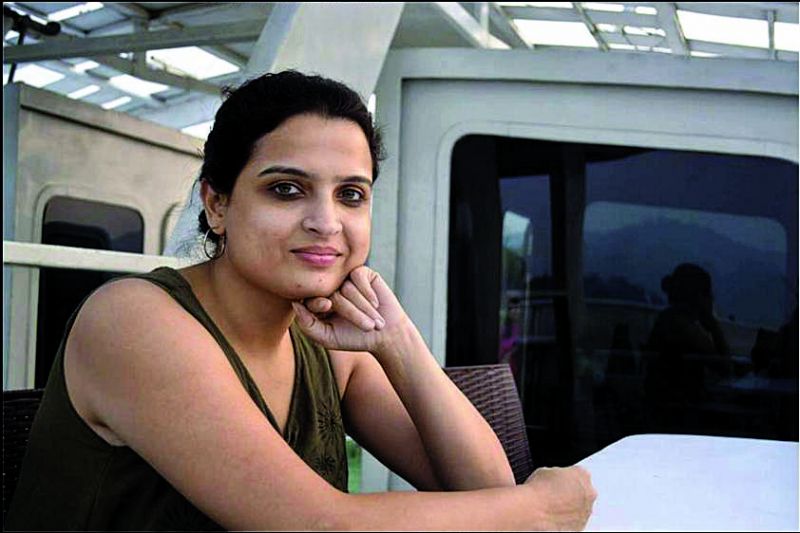 “I’d been researching on this subject for almost four months. It bothers me that there is an act (Sexual Harassment of Women at Workplace Act 2013), which is supposed to punish people who violate it, and expects companies to comply with it —  yet, there is indifference in terms of not having a proper complaint committee set up, or not doing anything after a complaint is filed. I’m not in a corporate workplace but I’m still eligible to be protected under this act,” says Vaishnavi about why she chose the subject to make her documentary.

Talking about how she’s working on bringing the film to life, she quips, “I’ve contacted tons of people, and have interviewed many more than shown in the trailer. The discussion will be in-depth and I’m interested in talking to people who don’t conform to a typical workplace situation, people who go out into public areas for their work, domestic workers or male victims of sexual harassment at work.” 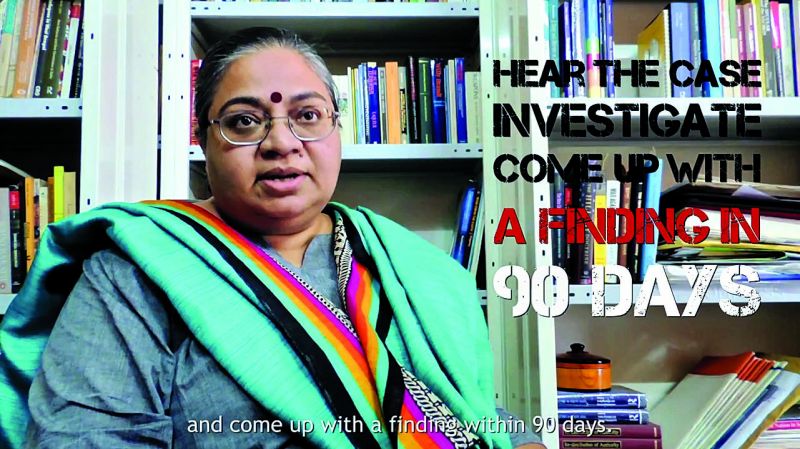 The filmmaker also explains what change she wants to see through her film, “I definitely want to screen in different workplaces — the idea is to keep the conversation going. 2013 was a long time ago and nothing has been done yet! I hope it puts some kind of onus on companies to create specific and capable complaint committees for redressal. I want it to serve as a helpful manual for companies to understand what it takes to setup such committees as well.”

She concludes by sharing, “I’m also working on a series that highlights the everyday women of the country, their struggles and the work that they do. As for the documentary, it should be out later this year.”