According to sources, the two had a meeting post which it was decided that Rajinikanth would pursue his political goals first. 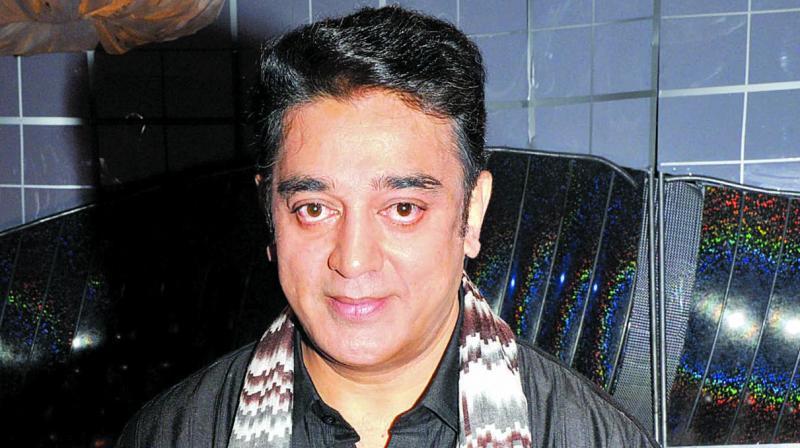 Did a secret meeting happen between the two stalwarts of Tamil cinema? And did that meeting seal the fate of the political plans of one of them?

Well-informed sources from Chennai say a meeting between Kamal Haasan and Rajinikanth happened last month.  It was during this meeting that it was decided that Rajinikanth would go ahead with his political plans first.

This comes as quite a surprise since Kamal has been hinting at his own foray into politics throughout 2017, right since his vocal protests against the Jallikattu ban in January. It also goes to show how strong the bond between the two truly is.

The source says, “Rajini and Kamal never make any big decisions without consulting one another. The same is true of their political plans. So when Kamal got to know that Rajinikanth intends to go ahead with his plans of starting his own political party, he backed off.”

“So it’s a free-zone for Rajinikanth to go ahead full-throttle with his career plans. None of the MGR versus Karunanidhi situation here, thank you,” says the source.

“So it’s a free zone for Rajinikanth to go ahead full-throttle with his career plans. None of the MGR versus Karunanidhi situation here, thank you,” says the source.