The filmmaker said that the lack of commitment demonstrated by the exhibitors should not go unnoticed. 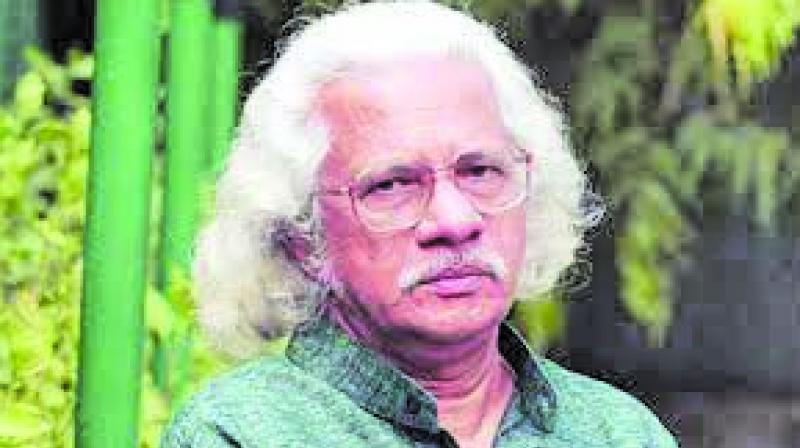 Thiruvananthapuram: Veteran filmmaker Adoor Gopalakrishnan said on Sunday that the government should ask movie theatres to shut down if they were persisting with their decision not to screen Malayalam films. “This is nothing but sheer arrogance. This should not be allowed,” Mr Gopalakrishnan said.

“If they continue with their adamant stand, the government should ask these theatres to shut down,” he added. The Kerala Film Exhibitors Federation had announced on December 28 that it would not blink until the producers and distributors agreed to their demand on revenue sharing.

The Dada Saheb Phalke recipient was critical of the state government, saying that it had done nothing to resolve the crisis. “It has not implemented the recommendations of the committee headed by me. Had the recommendations been enforced, such things would not have come to pass,” Mr Gopalakrishnan said.

The Adoor Gopalakrishnan Committee report, which was released in 2014, had stipulated that theatres must compulsorily be made available for the screening of award-winning Malayalam films.

The report had further recommended that a 200-seat theatre should be part of government theatre complexes to be set up in major towns, which can be used exclusively to screen “good films”. During lean weeks, the report recommended that classic Malayalam films should be screened for the public. Mr Gopalakrishnan also insisted on grading for theatres. He said that nearly 70 per cent of theatres in the state have substandard facilities with regard to projection and sound systems. He also wanted the government to cancel the licences of theatres that have not upgraded to set standards.

The film industry crisis, which saw no Christmas releases for the first time in history, was triggered with the exhibitors demanding 50 per cent of the revenue generated during theatre screenings as against the existing 40 per cent. Even an intervention by culture minister A.K. Balan could not arrive at a meeting point.