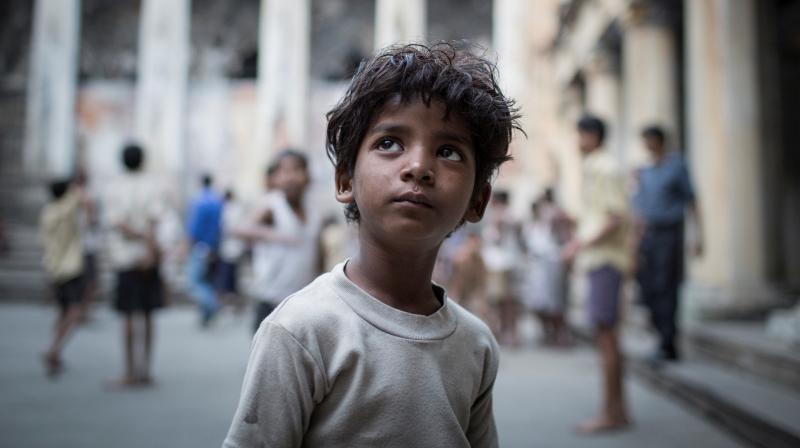 Sunny Pawar exhibits the confidence of a seasoned actor as he settles down for a chat about his upcoming film Lion. The eight-year-old Kalina resident is not the least flustered with all the media attention he is getting ahead of the launch of the film in India. Perhaps because acting is what he always wanted to do. Says Sunny, “I have always wanted to become an actor and my parents have always supported that dream.” So did he chase the role or was it the other way round? “I study in Modern School. One day the casting team of the film came to my school and picked me for the audition. They took me to the terrace while my father waited downstairs. I played with the team and performed well I guess. Eventually Garth Davis chose me. Later, I was called to shoot for the film in Kolkata, Indore and Austraila.” 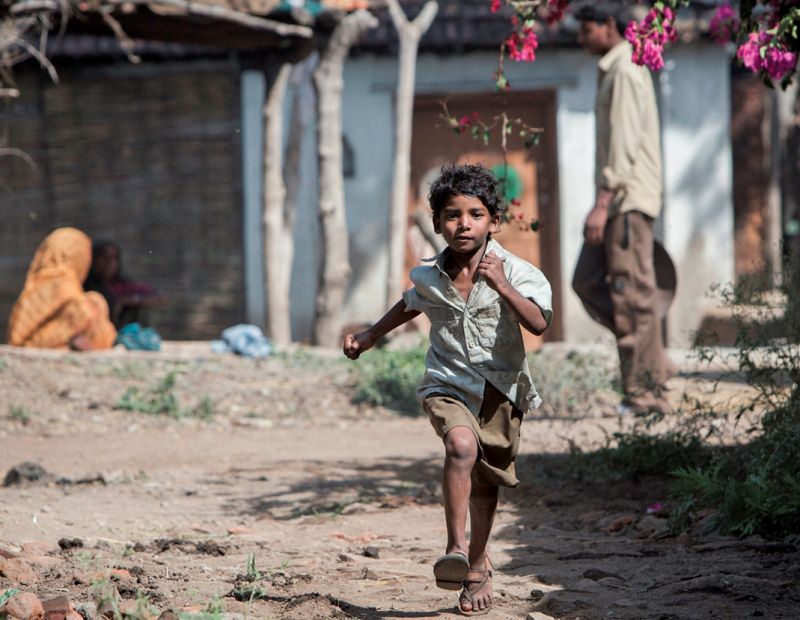 Has he been able to understand the intensity of the story he is portraying? “I am playing a role of a boy named Saroo who gets lost. He travels for miles in a train,” simplifying the plot for us. He mentions how breaks during the shoot included playing with Dev Patel and Nicole Kidman. “I wasn’t nervous at all,” he says adding, “My father travelled with me. When I wasn’t shooting, we explored Australia. We played with and fed Kangaroos there,” he says animatedly.

Does he wish to work alongside desi actors now? “I adore Ajay Devgn, especially in Singham and Hrithik Roshan in Krrish. I like how they do action scenes with guns. I want to work with Ajay Devgn,” says Sunny who has already shot for a film called Love Soniyo where he plays a little mango seller.