Rob has been suffering from diabetes since last year. 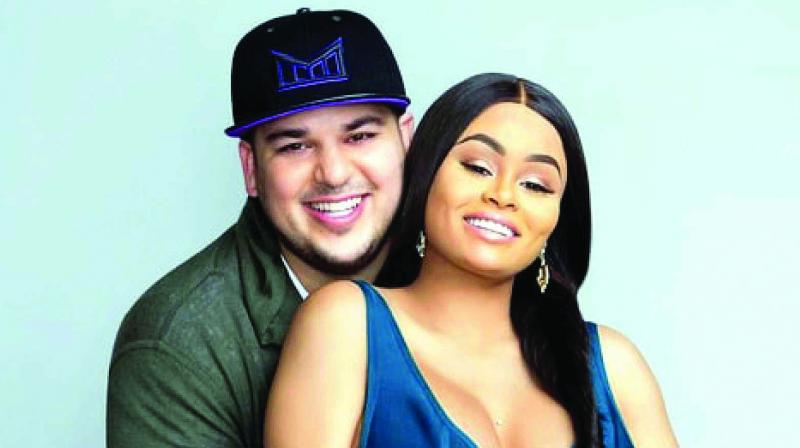 Reality TV star Rob Kardashian was spotted leaving a medical centre on Thursday after spending the previous night at the hospital to treat diabetes complications.

“He hasn’t been taking care of himself, and that’s why he’s sick again. Rob has made some changes to his lifestyle, but all the latest drama with Chyna has made him depressed,” a source told People.com.

According to E! News, his family including partner Blac Chyna, mother Kris Jenner and daughter Dream Kardashian visited him in the hospital. Rob has been suffering from diabetes since last year. However, he is stable now.