The inaugural donation has been made by the foundation after United Way Worldwide had announced the United Way Harvey Recovery Fund. 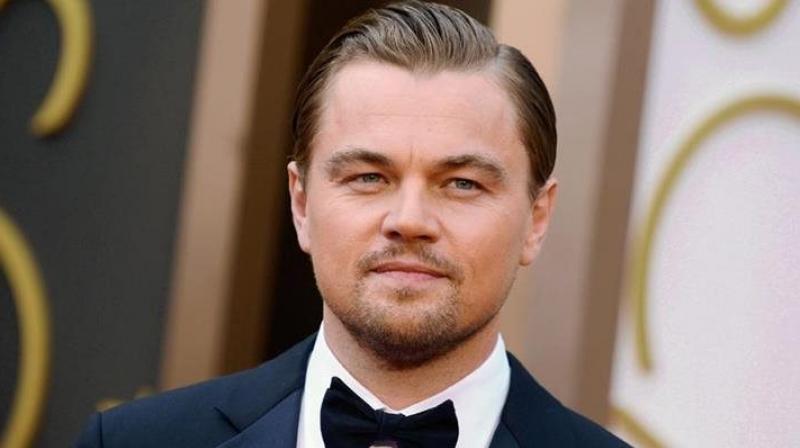 Washington D.C.: Hollywood actor Leonardo DiCaprio is using his wealth for a good cause.

It was reported that United Way Worldwide has announced the United Way Harvey Recovery Fund that "will distribute 100 per cent of donations for recovery in the affected areas, community by community, in the months and years ahead."

And, the inaugural donation has been made by Leonardo DiCaprio Foundation, of USD 1 million, reports E! Online.

Brian Gallagher, the President and CEO of United Way Worldwide, shared, "We are incredibly grateful for the generosity of Leonardo DiCaprio and his foundation. Responding to hurricane Harvey requires the best of all of us, and that's what this gift represents."

He continued, "United Way's Harvey Recovery Fund will provide the much-needed help for the communities along the Gulf Coast where lives have been changed forever."

The Oscar-winning actor is not the only one to step up for thousands of residents displaced by flooding and other damage.

Actress Sandra Bullock pledged USD 1 million to help the victims, while Kim Kardashian and her family donated USD 5,00,000 to the American Red Cross.

Meanwhile, Kevin Hart also launched his own hurricane Harvey Relief Challenge that encourages stars to give USD 25,000 to assist the Texas residents.