The actor was inspired by Homeland actor Rupert Friend. 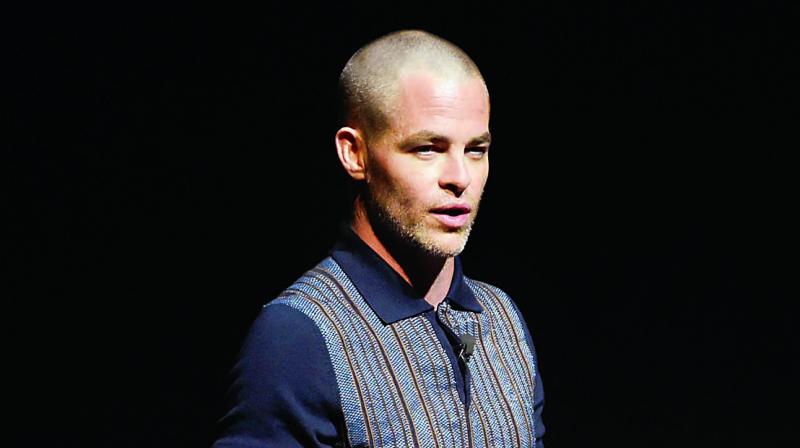 The Star Trek: Beyond actor Chris Pine, who is known for his perfect locks, debuted his shaved head at Cinemacon on Wednesday, to the surprise of his fans. The actor was there to promote his upcoming superhero film, Wonder Woman.

According to E! News, Chris was inspired by Homeland actor Rupert Friend, when he was recently down with flu and was watching the show. Chris then decided to grab a razor and cut it all off because he was “bored”.

Also, Chris isn’t the only actor who has decided to go bald in recent times. Actresses Kristen Stewart and Cara Delevingne were also in news for deciding to shave their heads.