She says that the relationship between the two characters is changing and that there could be something romantic. 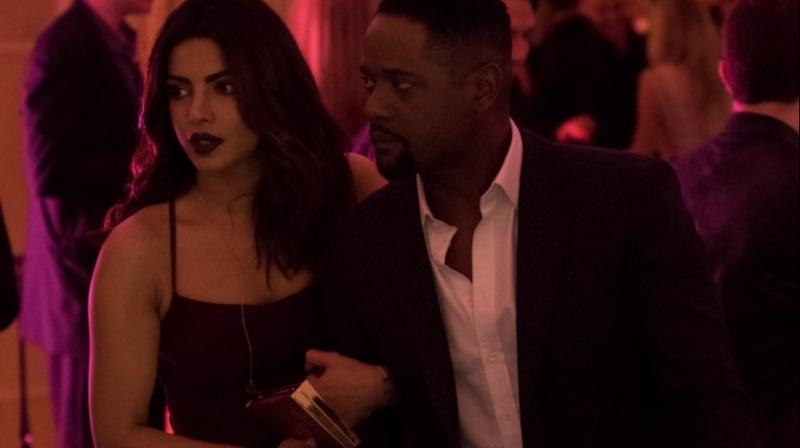 Priyanka and Blaire Underwood in a still from 'Quantico'.

Mumbai: Priyanka Chopra has been riding high and mixing things since the time she has put her steps into Hollywood. Now, it seems she is ready to develop a romantic relationship in her hit TV show 'Quantico'.

The 'Baywatch' star said, "Owen's and Alex's character do go through changes. As of now, not yet (romance). We are developing towards them having a relationship as equals because now we are teacher and student. And then probably there could be something."

Now, this will be something that fans would love to see.

Priyanka looked charming as always in a floral white outfit. She will next be seen in 'Baywatch' alongside Dwayne Johnson and Zac Efron.