Miley Cyrus wants to do another film with Liam Hemsworth

The two fell in love while filming ‘The Last Song’ and now Miley wants to repeat the wonderful experience. 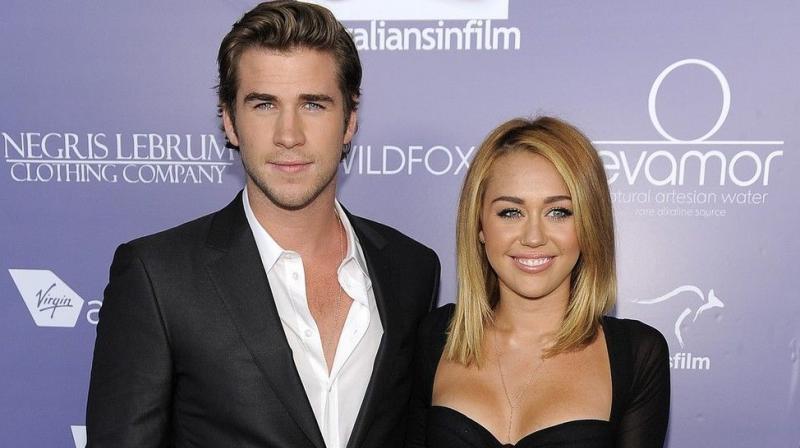 The two fell in love while filming ‘The Last Song’ and now Miley wants to repeat the wonderful experience with her fiancé in another movie, reported Hollywood Life.

"Miley wants to do some more movies in 2017 and would love to work with Liam. It could be a romantic thing, a comedy, or something in which they play characters who hate each other.

But she'd want to do that before getting married because she is happy with how the relationship with Liam is going," a source said.

Back in 2010, Miley, 24, played a rebellious girl in ‘The Last Song,’ a romantic movie based on Nicholas Sparks' book with the same name.

The girl meets a popular beach volley-ball playing jock (portrayed by Liam) in her father's hometown. The rebellious girl and the popular guy eventually fall in love.

Miley and Liam, 26, started a real romantic relationship and dated each other before announcing their engagement in 2012.

The two recently spent the holidays together and Miley has shared their photo via her Instagram account. 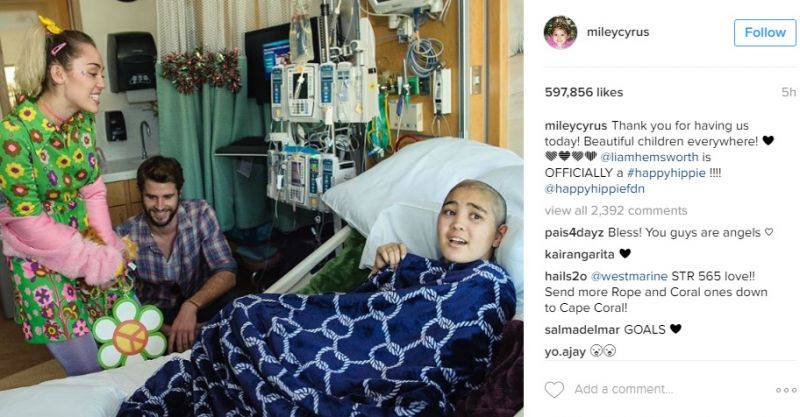 Miley and Liam have been reportedly planning their wedding, but the date hasn't been announced yet.