Michael had three albums worth of unreleased songs

But, it is unlikely that they will ever be released. 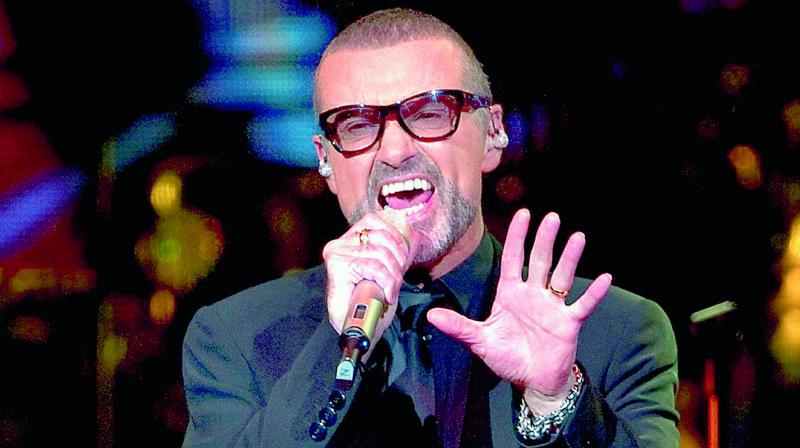 After the death of musician George Michael, that left thousands devastated, it has been reported that the singer has left three never-before-heard albums, reported Dailymail.co.uk. But, if sources are to be believed, they will never be released.

According to reports, the musician spent many years working on the albums, but ultimately decided not to release them, reported Daily Mirror. After his death, George’s boyfriend Fadi Fawaz, shared the song, This kind of love and posted the link with the message, “My baby.”

The albums feature the song shared by Fawaz, apart from another track White Light, which was supposed to be released after Michael performed it at the closing ceremony of the 2012, London Olympics.