The youngster and his former girlfriend Sonia Ben Ammar were holidaying in Maldives. 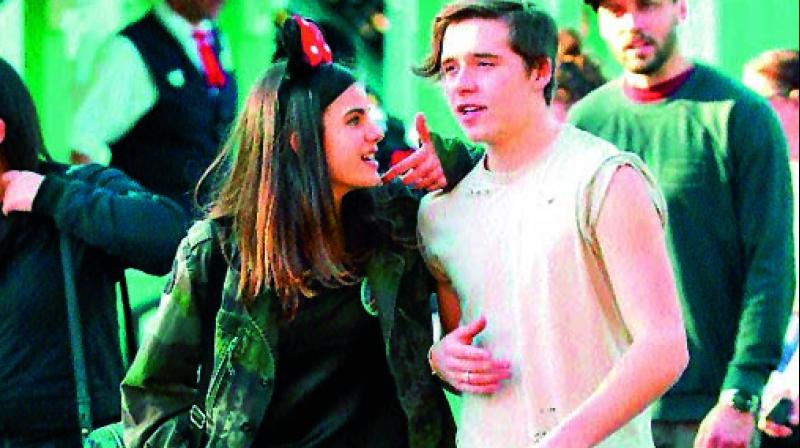 Brooklyn Beckham sparked off rumours of reconnecting with his ex when he contacted her on social media. The 17-year-old reportedly connected with upcoming French model Sonia Ben Ammar on Instagram when he landed in Maldives, where he and his family are currently holidaying, reported Dailymail.co.uk. Incidentally, Sonia too happened to be holidaying there.

The two who dated for five months, had apparently first met in Maldives itself and so, the island holds special memories for them.

According to reports, Sonia had made quite an impression on Beckham’s parents and they were happy about the two. However, after their breakup, Brooklyn went on to date Hollywood actress Chloe Grace Moretz, before breaking up with her in August.