The singer sparked rumours when she was spotted with a new gold band on her ring finger. 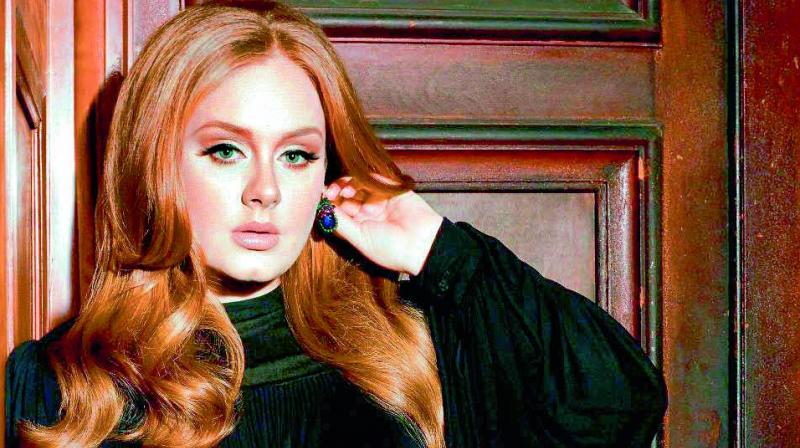 Last month, it was widely reported that Adele was planning a Christmas wedding and now, from the looks of it, she might have gone ahead with that plan.

The Hello singer was spotted wearing a new gold band on her ring finger, sparking off rumours about her wedding with  partner, Simon Konecki, reported Dailymail.co.uk.

The singer was spotted shopping in Los Angeles, and while she attempted to go incognito, her ring was what caught everyone’s attention. Adele was spotted wearing two sparkling rings recently, but she  replaced them with this simple gold band.