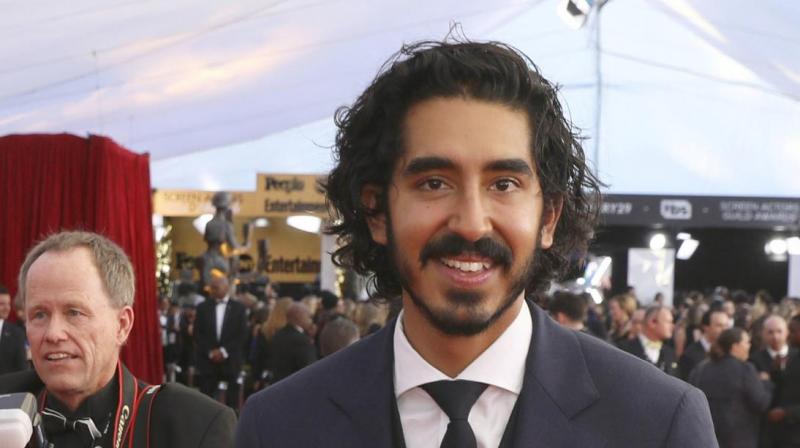 The ‘Slumdog Millionaire’ fame actor will also star in the movie, Variety reported.

'Monkey Man' tells the story of Kid (Patel), who emerges from prison to grapple with a world marred by, in the words of the logline, “corporate greed and eroding spiritual values.”

The film will be set in modern-day India, but will also deal with mythology.
Patel has co-written the script for the movie with Paul Angunawela and John Collee. His upcoming projects include ‘The Personal History of David Copperfield’ and ‘Hotel Mumbai’.