A sequel to 'Avengers: Infinity War' has even announced which will release in May 2019. 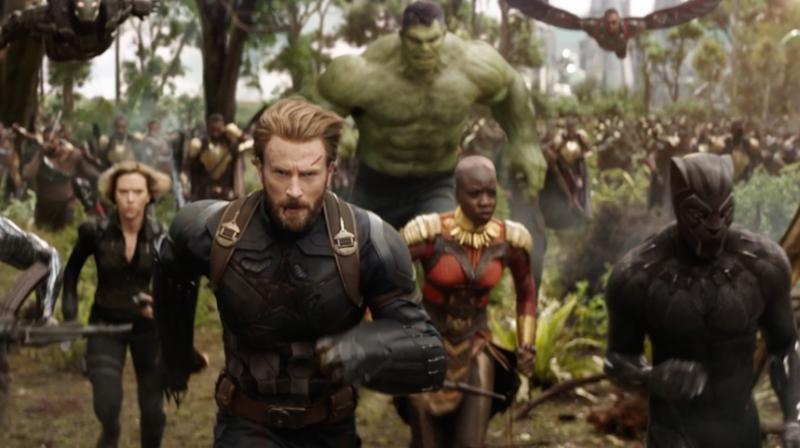 A still from 'Avengers: Infinity War'.

The film, which brings together the largest gathering of superheroes to battle it out against supervillain Thanos, also had the biggest day one opening ever for a Hollywood movie in the country.

"The opening weekend numbers are a testament to 'Avengers: Infinity War' creating a cinematic milestone. The success goes to show the ever increasing fan base and the pop culture phenomena that Marvel as a brand enjoys in India," Bikram Duggal- Head of Studio Entertainment, Disney India, said in a statement.

The net box office collections of the film, which released in India on April 27, is Rs 94.03 crore.

A sequel to 'Avengers: Infinity War' has even announced which will release in May 2019.