It is interesting to notice that Taylor tweeted only 13 times in the entire year. 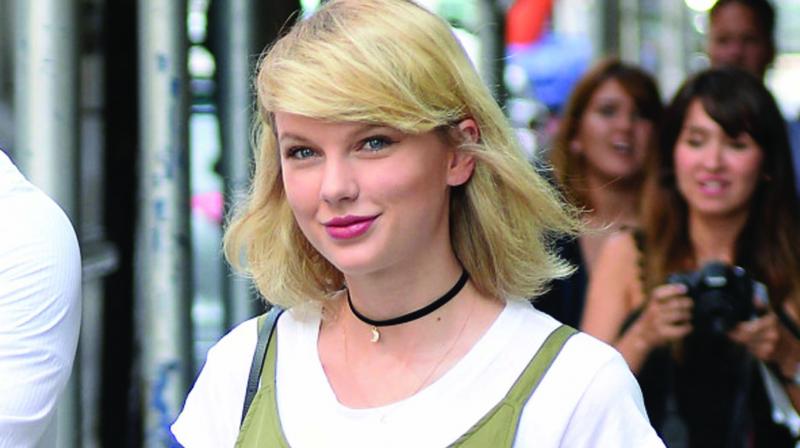 Taylor Swift has been named as the most influential person! The popstar has topped the list of the most influential people on Twitter in an analysis carried out by social media analysis company Brandwatch, reports JustJared.com. Swift received an “influencer score” of 98 points out of a possible 100. The score was based on the a variety of Twitter metrics with a focus on how much genuine engagement individual accounts created. It is interesting to notice that Taylor tweeted only 13 times in the entire year. The Delicate hitmmaker was closely followed by by Liam Payne, with a score of 97, while Katy Perry, Kim Kardashian, Demi Lovato and Donald Trump tied at 96 points.