The two were spotted together at a friend’s wedding over the weekend. 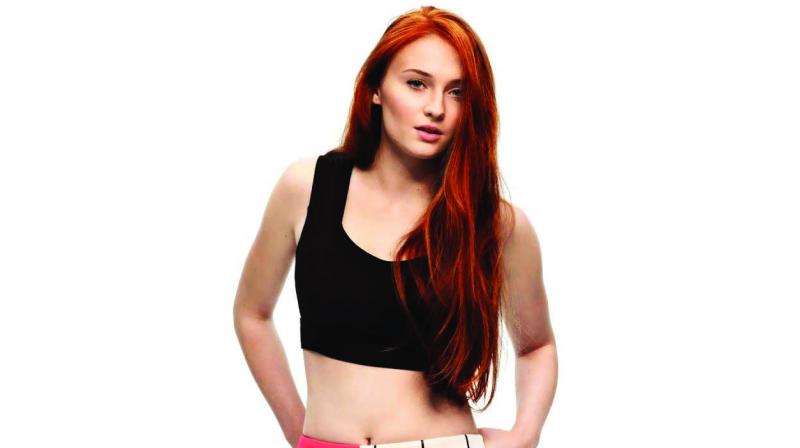 Singer Joe Jonas and Game of Thrones actress Sophie Turner have been spending a lot of time together of late, only adding to the slew of rumours doing the rounds that say the two are dating.

Most recently, the two were spotted together at a friend’s wedding over the weekend, when Joe’s brother Nick posted a photo of the two of them along with a group of friends, onto his Instagram profile, reports E Online.

Just last week, Joe had revealed that he would be spending the Thanksgiving holiday skiing with his friends and family at Mammoth Mountain, and on Saturday Sophie also posted a photo of herself and a friend at the same ski resort.