One step at a time

Dealing with anxiety is not one of the easiest things. With things matters beyond one’s control, how does one deal with stress? Experts weigh in. 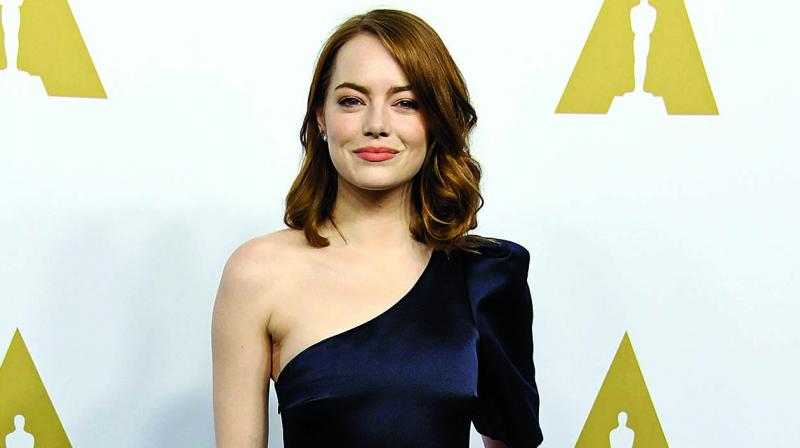 Recently, Academy Award winner Emma Stone revealed that she has been dealing with anxiety since the age of seven. During promotions for her latest film Battle of the Sexes, she was asked to elaborate on the meaning behind a picture she drew when she was nine. It featured the words, “I’m bigger than my anxiety.”

She said, “I drew this in this in therapy. I was a very, very anxious child, and I had a lot of panic attacks. I benefited in a big way from therapy. I started at seven.”

Counselling psychologist Kashish Chabbria insists that anxiety doesn’t have an age. “It could hit even a two-year-old who is going to school for the first time,” she says. But coming to the source of it, Kashish explains that it could be little behavioural habits that children pick up from their parents and guardians. “Sometimes, parents are very anxious themselves. They are hyper about a lot of things — it could be something as simple as forgetting something on the stove, that makes them hyper. And because kids are such great imitators, they mimic this from their parents,” she explains, adding that a lot of thoughts stemming from anxiety are a product of the question, ‘what if’. 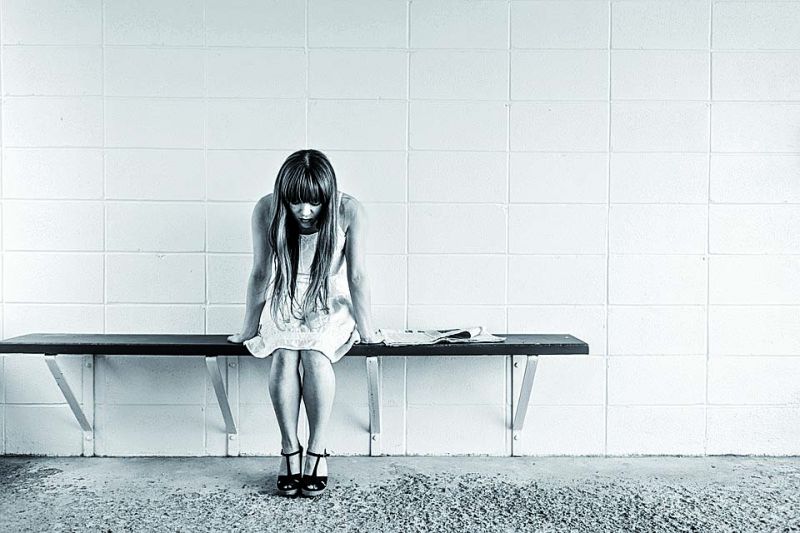 Elaborating further on the possible causes anxiety, Kashish says that anxiety is the result of things not being in one’s control and fear. “Things are not always in our control, which leads to fear. In fact, I know of a married woman who gets anxious every time her in-laws are visiting because she is scared of being judged,” she says.

Psychologist Kinjal Pandya agrees. “Being a product of fear, anxiety causes restlessness and panic,” she says. She adds that the first step is to analyse the bouts one gets and what the possible triggers are, and says that therapy is usually the best way to take it forward.

At the same time, Kashish also mentions that self-help and the support of family and close friends also helps. “It helps to have someone who is aware about what you are going through. Talk to them, share your thoughts and feelings with them,” she explains.

Kinjal adds that having a hobby works too. “A hobby will help one in venting out their thoughts and emotions better because that will be their no judgement space,” she says, adding that even when one doesn’t have any such issues, a hobby is like a long-term investment that will only prove therapeutic.