A chip of the ‘Broke’

And you were nine and a half, so they couldn’t give it to you? 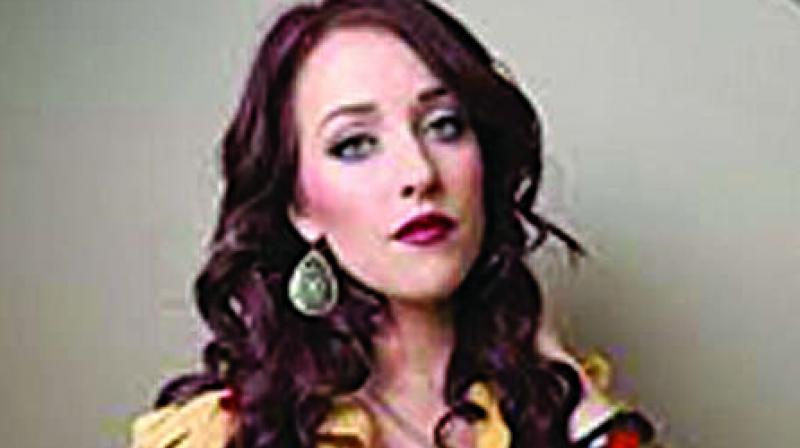 Shooting at a chilly location for a potato chips ad is what Kat Dennings reveals about her first experience in front of the camera. Excerpts from an exclusive interview with Max...

Your earliest memory of being on a set?

Kat Dennings:  My first set experience was when I did a potato chip commercial at the age nine and a half, it never made it to the market! We were shooting on top of a mountain in somewhere, like Pennsylvania or New York or some weird, freezing place. And we were pretending it was summer, so we were freezing cold.  And they open the chip bag, because I’m supposed to be eating the chips, and they poured them in the garbage, then they put regular Lay’s potato chips in the bag!

(laughs) And I was like, ‘What is going on?’ And they knew that those were poison.  They knew.

And you were nine and a half, so they couldn’t give it to you?

Kat Dennings:  They didn’t even give them to the actress supposed to be selling the chips.  So at that moment, I was like something’s up, this industry is terrible. (she laughs.) We’re killing people right now.

— 2 Broke Girls telecasts on Comedy Central every Monday to Friday at 9 pm.