Martin Scorsese's 'Silence' to premiere at the Vatican

The screening will be held at the Pontifical Oriental Institute for the Jesuits. 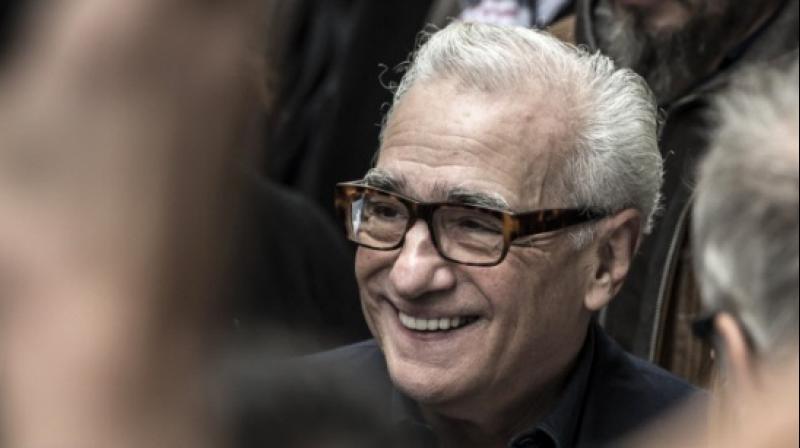 Los Angeles: Oscar-winning director Martin Scorsese's "Silence" will have its world premiere at the Vatican.

The screening will be held at the Pontifical Oriental Institute for the Jesuits and the director is planning to attend it along with approximately 400 priests and guests, reported Entertainment Weekly.

When asked how he'd describe the film to the pontiff, Scorsese said, "I would say that I've tried, in my work, to find out how to live life, tried to explore what our existence really is and the meaning of it."

"Silence" is adapted from a novel by Japanese author Shusaku Endo, and was penned by Scorsese and Jay Cocks ('Gangs of New York').

The story follows two Christian missionaries (played by Andrew Garfield and Adam Driver), who search for their missing mentor (Liam Neeson) and spread the word of God in Japan at a time when Christianity was outlawed.