Emily Blunt reminisces filming for Sicario a few months after having had a baby and playing a dark role. 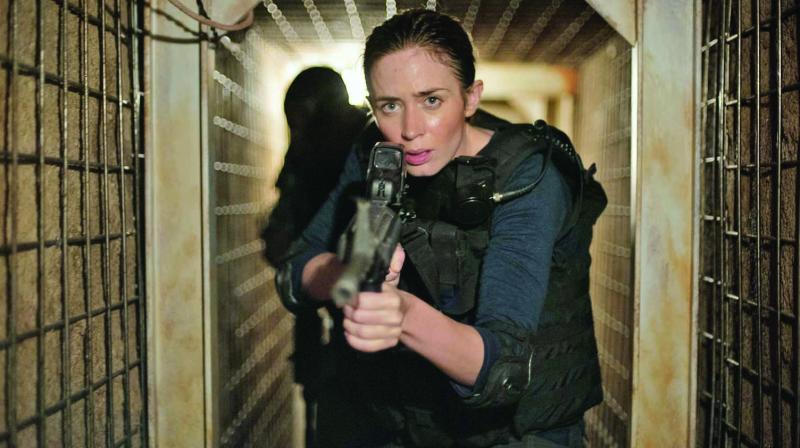 Known for her brilliant acting chops in films like The Devil Wears Prada, The Girl on the Train, Golden Globe award-winning British actress Emily Blunt upped her acting game several notches with her role as Kate Macer, an FBI agent who takes down the drug cartels, in critically acclaimed film, Sicario. With the Cannes film festival being the hottest topic of the season, Emily, in an interview speaks about her festival film, Sicario, and filming it four months after she had a baby.

You did Sicario four months after you had a baby.
I did. It didn’t seem like the obvious choice to do after having a child. I remember my friends at that time were like, ‘this is what you have to do, you’re a lioness now. This is a great part for you to do now.’ I have a complicated and mixed reaction being anointed action heroine, because I also feel that it’s not quite right to associate toughness with wielding a gun in two pictures.  The definition of strength to me is something that I’m interested in hearing — why people seem to think that gun-wielding and punching a guy is super-strong. I guess because we just don’t see it in films, I think that’s why there’s the reaction to it. 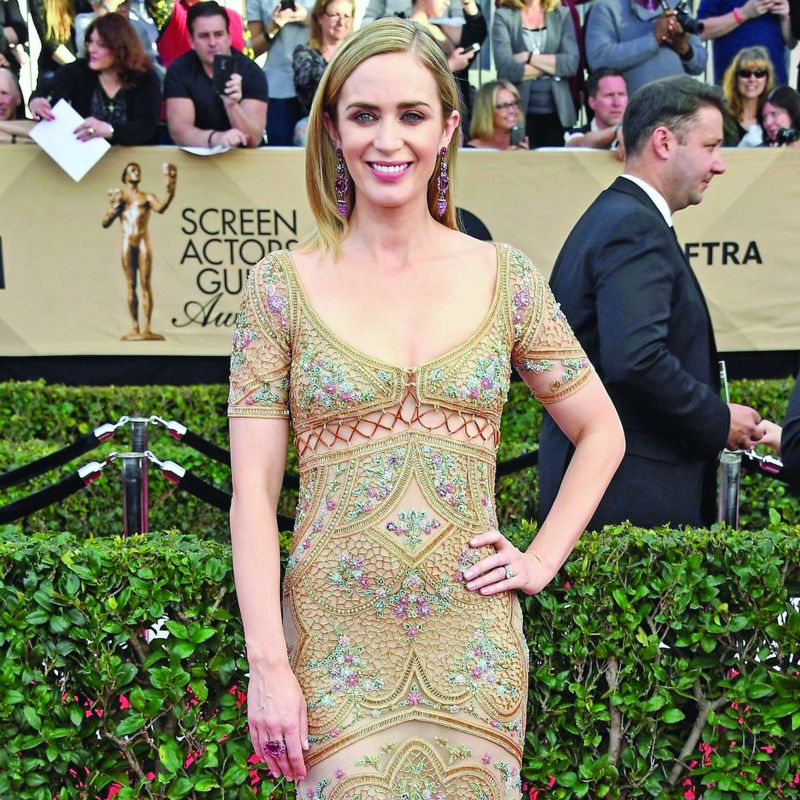 This is a seriously dark role
I love the subject matter — I thought it was a fantastically crafted comment on it. I liked that I was playing a character with a big moral dilemma. She knows that doing things by the book is the right way — but is it actually making a difference? So you have a character who’s caught up in this rather incoherent world of the CIA and the cartel and their way of doing things which is totally out of bounds and illegal.

What is dynamic about the characters in Sicario?
She (Kate) represents morality in this very amoral world and you’re not quite sure if he’s (Benicio Del Toro) a part of the amoral world or not and he seems to be protective of her and yet there’s something strangely menacing and something a little off and so it’s a sort of complicated nuanced relationship that you’re quite not sure where they stand with each other.