Wildlife filmmaker and producer John Downer takes us on an Antarctic journey this time around! 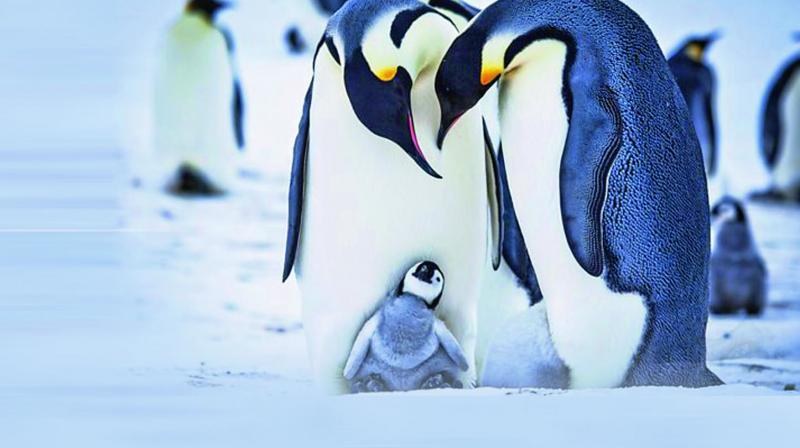 A still from Snow Chick

John Downer, the renowned wildlife filmmaker and producer, is known for creating masterpieces like Pride and Polar Bears: Spy On The Ice. His latest, Snow Chick — A Penguin’s Tale, narrated by Kate Winslet, is a story that chronicles the life of a young Emperor penguin chick in Antarctica from birth to adulthood. He shares more about this riveting tale…

How he became a filmmaker
I saw a film with David Attenborough looking for the Komodo dragon and was inspired when I was young — and got interested in wildlife! I would often go out in the country and look for lizards and other animals. With the little movie camera that I got for my birthday, I would make films of these animals’ lives. I also studied Zoology in university.

Those two aspects came together, when I finally joined BBC and that’s where my career began. Then on, I wasn’t making films in my back garden — but films that people would see on television. It was always a dream. 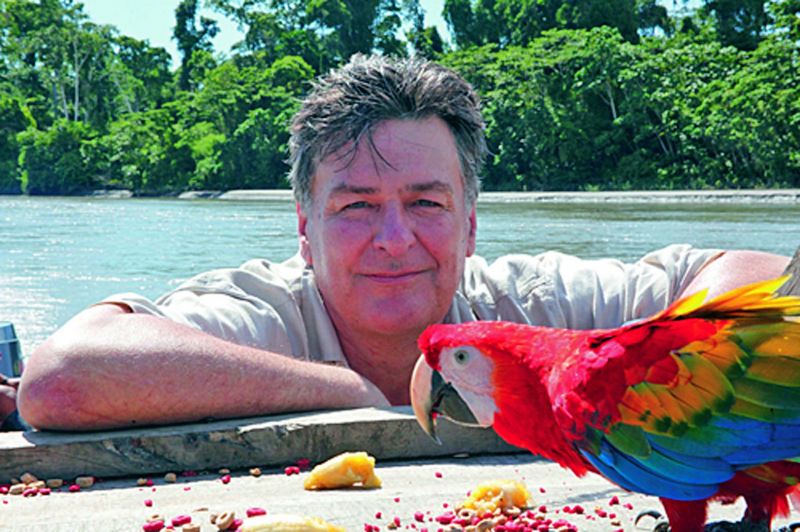 About Snow Chick
The Emperor penguin story relates the devotion and dedication in bringing up a chick against the most incredible odds in one of the most difficult places on Earth. I wanted to tell this story and it came about when we were making Penguins: Spy in a Huddle. We had to send a crew to film for over a year. There we found this young chick whose story epitomised all the challenges that penguin chicks face. We captured its life — right from hatching to the moment when it goes into the great white ocean to begin its adult life.

Challenges during filming
It was a year-long shoot — the props go to my amazing crew and one incredible woman, Frederique Olivier. She was trained as an Antarctic scientist and to make this film, she had to go to the Antarctic in the summer and once you’re in there, you’re trapped for a year. There is no hope of rescue if something goes wrong. The crew went out every single day and filmed hundreds of hours of material. When you see penguins in the storm, struggling to survive, know that she was right there filming it, struggling. Not many people on Earth could have ever attempted this.

Working with Kate Winslet
Kate Winslet has worked on my film Pride, where she narrated part of the story, and I built a really good relationship with her. I really love what Kate Winslet brings to projects — she’s an incredible actress and has a great voice. I didn’t want a standard narration for this film. What I wanted was someone who could empathise with the struggle of the snow chick. I wanted it to feel fresh and different. For me, she was the only voice I knew would work. She was so excited by what she saw, and it is reflected in the narration. 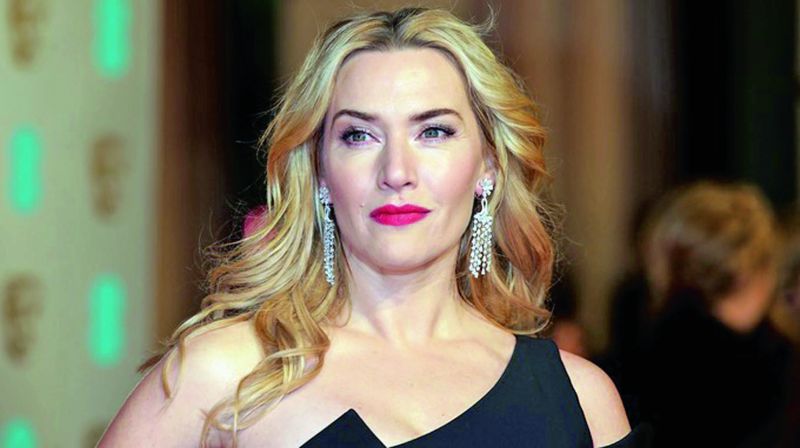 Wildlife filmmaking’s contribution to issues
I have a very strong view in terms of what I try to do with my films. I think people know of the issue, it’s well publicised, but to do something about it, you must really care and understand the animals we need to protect. What I try to do is take people deep into these animals’ lives, to face the challenges that the animals face. And then, you begin to empathise with them. If you can get that empathy between your subject and the audience, whenever they hear something about what is happening with global warming or the emperor penguin colony, they have an animal they can pin that on. These films reach a lot of people, and if it changes the perception even a bit, it can only help the cause.

Future projects
I’m currently working on a six-part series called Serengeti — set in the Serengeti, it looks at the animals of the African Savannah in a very different way — we’re looking at them as families with interconnecting lives and the hurdles they have to cross. It will look at Africa, which you think you’re familiar with, in a totally new way.

(The series will premiere on Sony BBC Earth  on April 1)