The Harry Potter star and tech entrepreneur William Knight have called it quits. 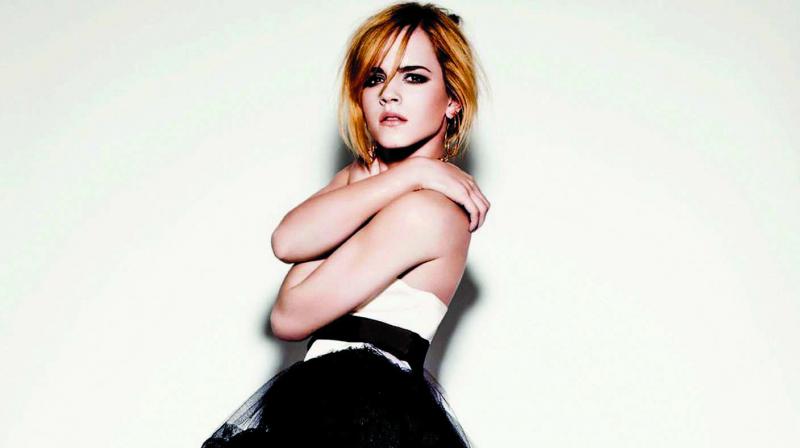 Emma Watson and William “Mack” Knight have called it quits after dating for almost two years. Entertainment Tonight reported that the split was amicable.

The Harry Potter actress has been private about her relationship. In a February interview with Vanity Fair, she spoke about having a boyfriend.

“I want to be consistent: I can’t talk about my boyfriend in an interview and then expect people not to take paparazzi pictures of me walking around outside my home. You can’t have it both ways,” she said.

She added, “I’ve noticed, in Hollywood, who you’re dating gets tied up into your film promotion and becomes part of the performance and the circus. I would hate anyone that I were with to feel like they were in any way part of a show or an act.”