Entertainment   Hollywood  27 Oct 2017  After being sacked by them, Harvey Weinstein sues Weinstein Company for access to records
Entertainment, Hollywood

After being sacked by them, Harvey Weinstein sues Weinstein Company for access to records

The Hollywood producer has mounted a legal defence for himself in light of recent harassment allegations made against him. 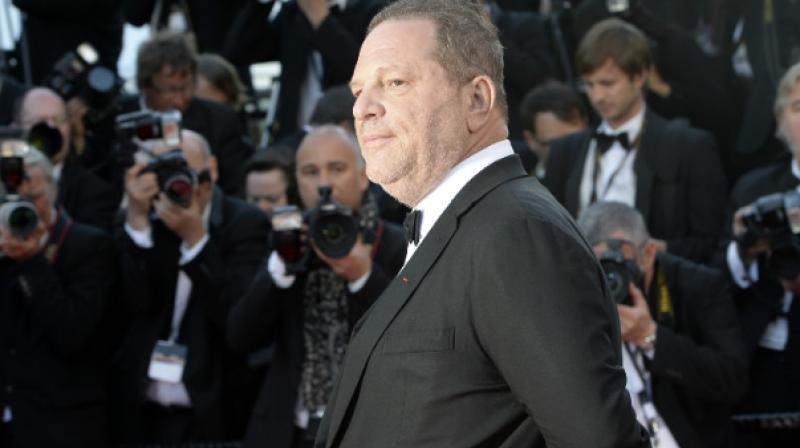 Los Angeles: Hollywood producer Harvey Weinstein has filed a lawsuit against the Weinstein Company, for access to his personnel file and his email account, as he mounts a legal defence for himself in light of recent harassment allegations made against him.

The producer, who has been accused by dozens of women of sexual misconduct, is demanding access to his emails and personnel file from his time at the company he co-founded, reported Deadline.

In the suit, filed in Delaware, Weinstein says the company has denied his attorney's request for the documents, reported Deadline.

"Mr Weinstein believes that his email account, which is the primary, if not only, account he used during the term of his employment by the Company will contain information exonerating him, and therefore the Company, from claims that may be asserted against him or the Company," says the filing by Patricia Glaser and a team at Glaser Weil as well as Delaware's Morris James LLP firm for Weinstein.

Weinstein's access to his hw357@weinsteinco.com email and other material was blocked when he was terminated by the TWC board three days after the New York Times published its detailed expose of decades of alleged sexual harassment on October 5. Since that time, around 60 women have come forward to claim Weinstein either sexually harassed or sexually assaulted them.

Weinstein also wants access to his personnel file because he believes some of it has been leaked to the media. Having that information would allow him to "pursue potential claims against the Company and its Representatives or officers for mismanagement by leaking confidential Company information," the lawsuit states.

In a letter attached to the complaint, Glaser also accuses the board of "a knee-jerk pursuit of a fire sale of the Company, all before completing a thorough investigation to discern exactly what did or did not occur."

The Delaware-filed complaint says: "In the Demand, Mr Weinstein explained that his purpose in obtaining the documents requested was to assist in his defence of civil and criminal allegations arising out of or in connection with his employment at TWC and potentially to aid in investigating claims arising out of the wrongful termination of his employment."