Company filed a complaint with the country's Federal Anti-Monopoly Service (FAS), demanding that the movie 'It' be banned in the country. 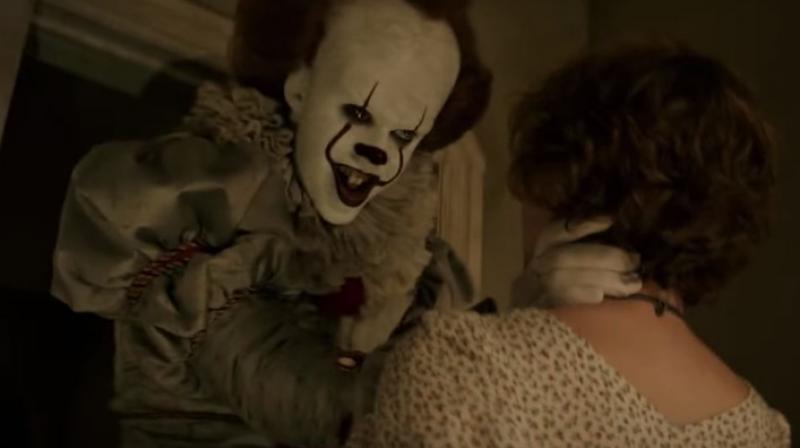 Burger King's Russian division has filed a complaint with the country's Federal Anti-Monopoly Service (FAS), demanding that the movie 'It' be banned in the country.

The reason for the complaint was that the film's character Pennywise bears too much resemblance to Ronald McDonald, the face-painted jester that serves as mascot for rival burger chain McDonald's, and therefore works as an advertisement for the rival fast-food brand, reports The Hollywood Reporter.

A spokeswoman for the FAS said that Burger King Russia's complaint is in the review process.

"We can't be concerned with the content of the film because the writer and director have their own creative understanding of any character," she told the publication, adding that the agency would have to determine though whether the movie contains advertising or product placement.

'It' was released in Russia on September 7 and thus far, has grossed $14 million in that country alone.

The film is still being shown in more than 100 theaters across Russia.

'It' became the highest-grossing horror film of all time and has grossed over $478 million worldwide.

New Line Cinema and Warner Bros. announced that a sequel to the horror blockbuster will hit theaters on September 6, 2019.